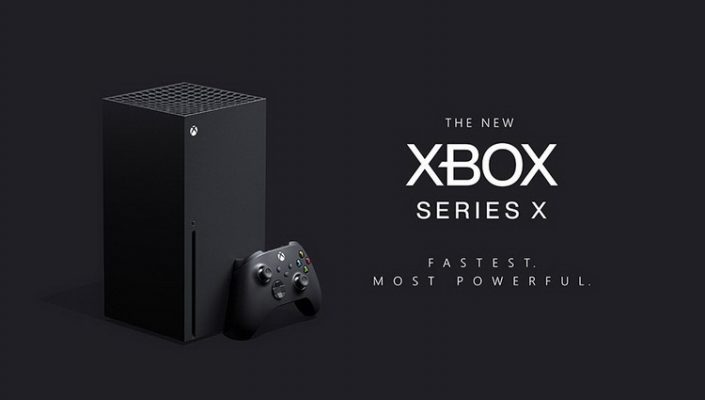 Windows Central journalist Jez Corden used a thermal imaging camera to find out how hot the Xbox Series X heats under load using Monster Hunter: World, and compared its temperatures to a laptop, PlayStation 4, and Xbox One X.

In the past, the reputation of the Xbox has been tarnished when the Xbox 360 consoles started showing the “Red Ring of Death” due to overheating. Subsequent hardware changes fixed the problem, but since then, users have been wary of the thermal management of Microsoft consoles.

Not surprisingly, when he got his hands on the Xbox Series X, the journalist wanted to check its heating. Corden launched Monster Hunter: World at around 1800p at a frame rate of around 55 FPS. Regardless of which part of the console the journalist checked, the temperature reading did not exceed 35 degrees Celsius. 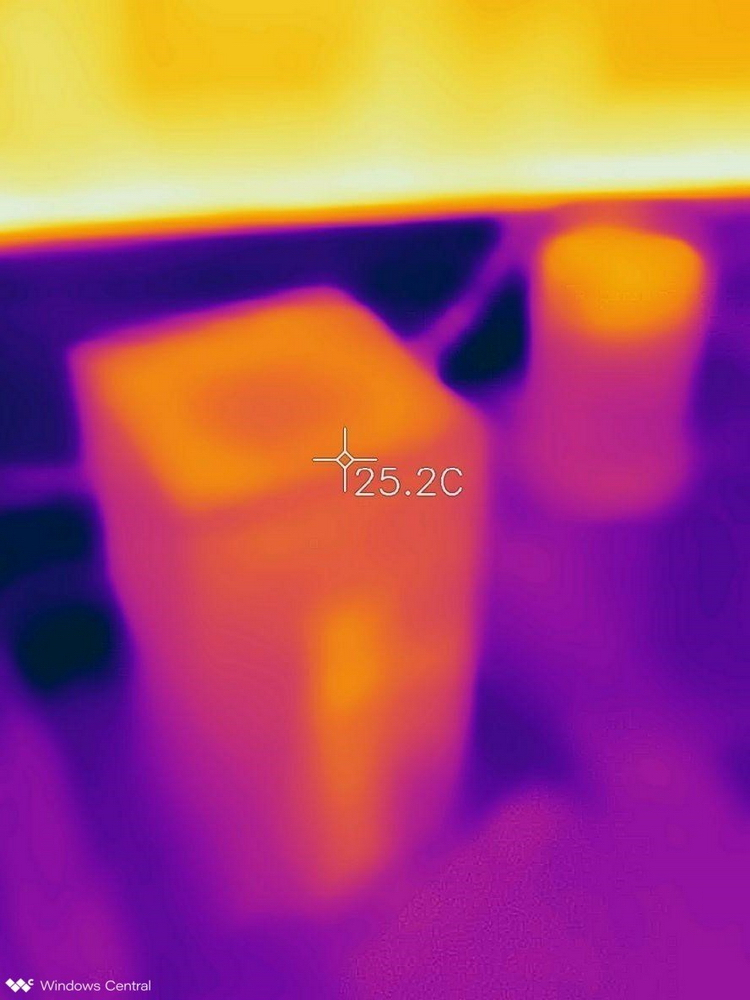 In standby mode, the Xbox Series X operates at about 25 degrees Celsius (similar to the Amazon Echo behind the console in the photo).

Corden noted that the UK is now “damn cold” – tests were conducted in an average room temperature of about 18 degrees Celsius. Therefore, during the summer months or in warmer climates, the Xbox Series X can get hotter. 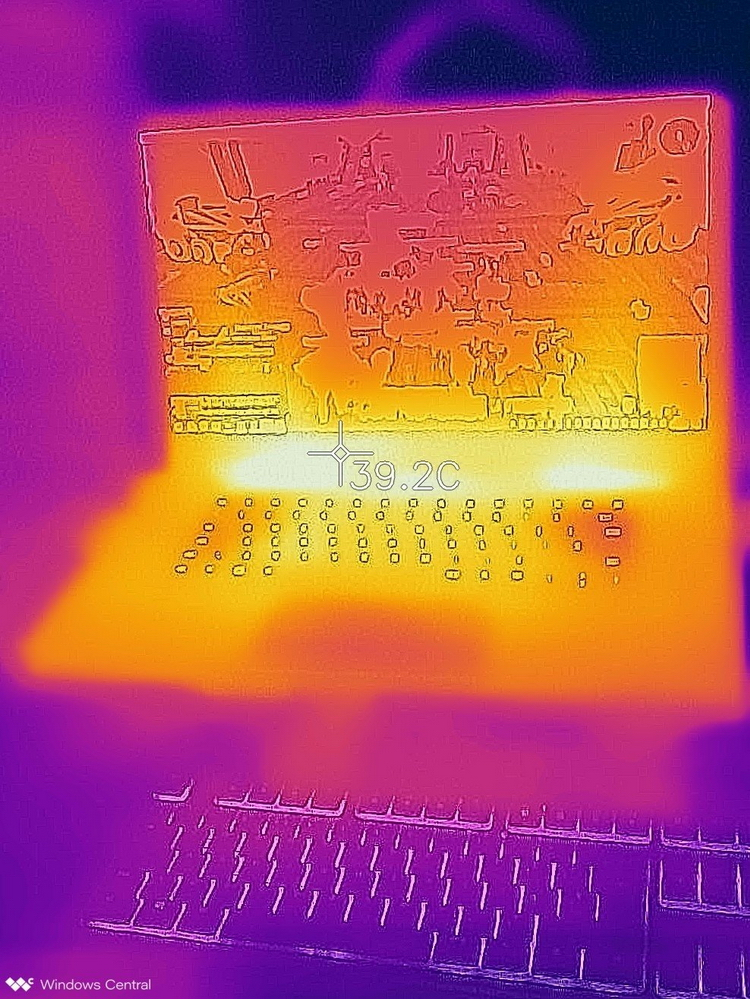 The journalist also made a comparison with a Razer Blade 17 Pro laptop (with an NVIDIA RTX 2070 graphics card). He ran World of Warcraft on it at maximum settings with ray tracing, which raised the temperature of the device to 40 degrees Celsius. 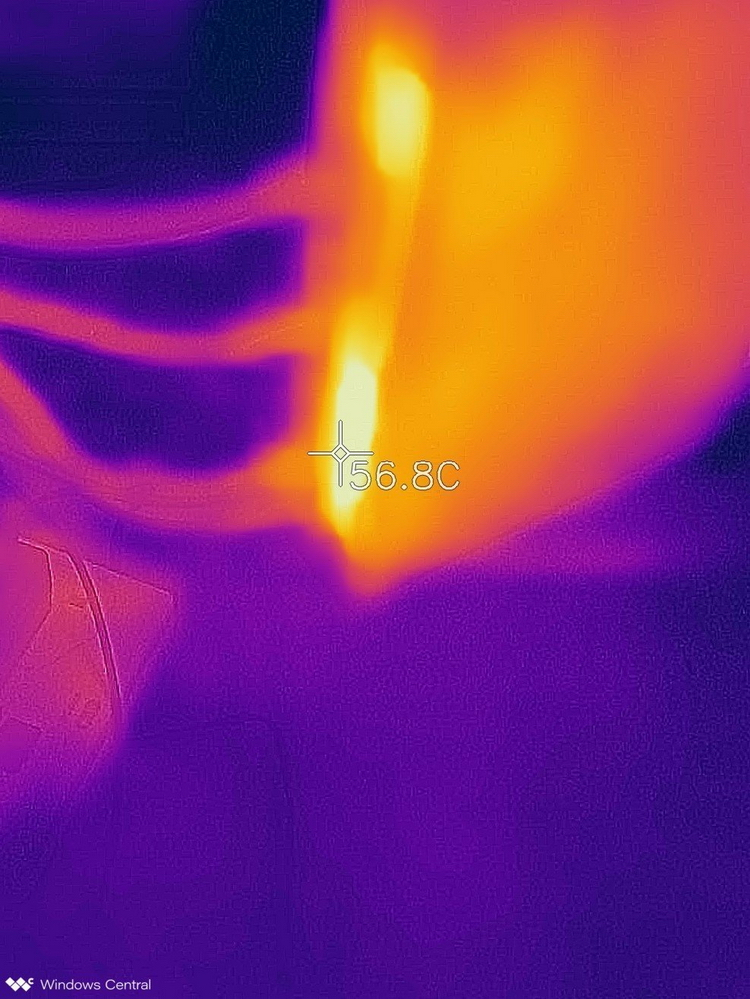 And the Xbox One X (the current generation console) running Monster Hunter: World in the same resolution mode is much hotter than the Xbox Series X. The temperature of the air coming out of the vents of the Xbox One X reached 56 degrees Celsius. At the same time, the old console naturally loses in performance. 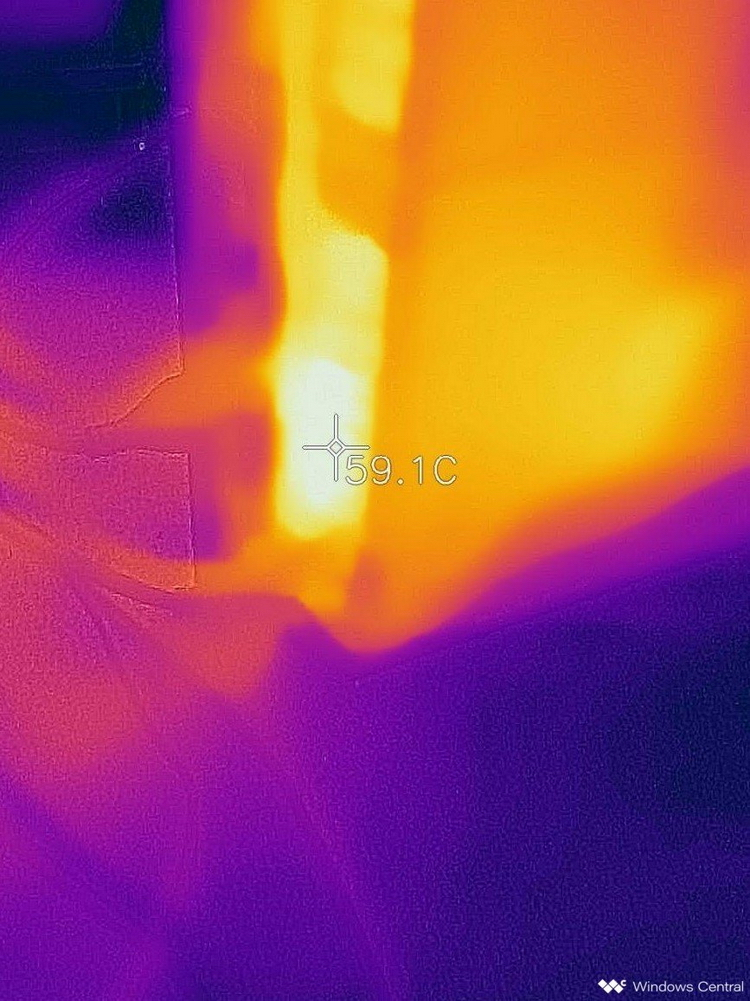 A similar situation arose when comparing with the base PlayStation 4. So, when Bloodborne was launched, the temperature in the area of the vents of the Sony console was up to 60 degrees Celsius. 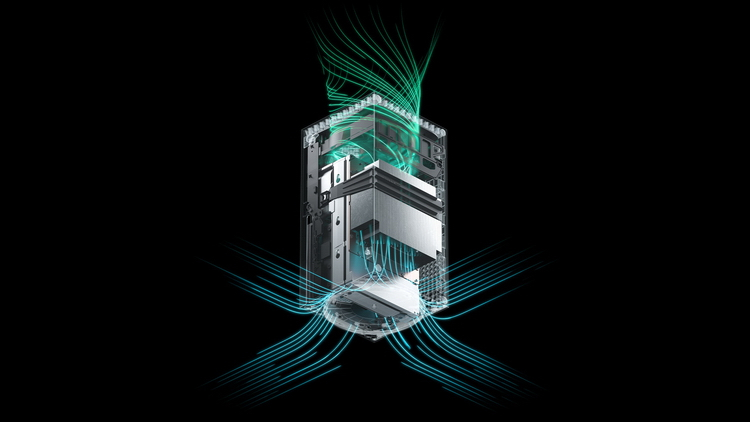 The verdict is clear: The Xbox Series X is a pretty cold console, at least when it comes to legacy games. We’ll find out later how it will perform when working with new projects that have ray tracing and high resolution.