Chinese people love to play games and this fact was firmly established with the whooping sale of over Xbox One 100,000 consoles in the very first week of its release in China. Before that, there was a ban on the sale of Microsoft Xbox games in the Chinese market. According to an online publication by a prominent news site of China 17173.com, a Shaghai Media Group representative have predicted the figures of Xbox One sale to reach 1 million by last quarter of 2015. 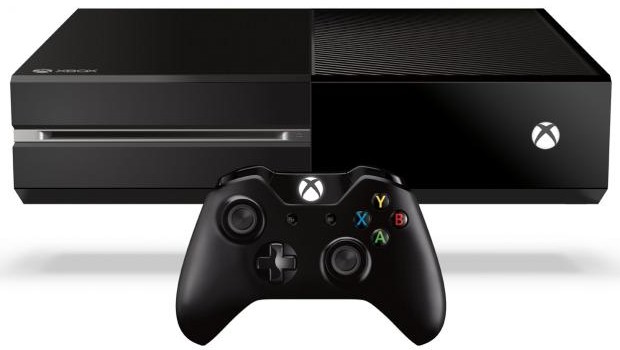 The wide scale popularity of Xbox One systems lies in bringing a revolutionary change in the way games used to be played previously. While playing games, if you like to watch TV, you can quickly switch over to watching movies or viewing news. Listening to music and playing games is also possible now. A highly talented team of gamers have designed and developed Xbox One for the game enthusiasts. The major benefit of Xbox One lies in the fact that the wide collection of games is so realistic and natural. A game will make you laugh, have fun and act swiftly! Xbox One has brought the biggest blockbusters of the year in front of you ready to play any time and at any place. Xbox One comes with a highly advanced multiplayer that can be moved faster and is feature rich.

Xbox Live integrated with Xbox One video game console has made playing games all the more thrilling. It is run by over 300,000 servers to let millions of players around the world play their favorite game simultaneously without any issues. The ‘Xbox Live’ offers better performance and less waiting for the game to load. While playing games is easy, gamers can even record and share their memorable moments with their friends as well as opt for live broadcasting of your gameplay via Twitch.

Thus, apart from playing games, people can also watch their favorite TV dramas, movies and sports all in one place by using Xbox One. Even using Bing has become a lot easier. While playing any blockbuster, you can quickly open Bing to search for information related to the upcoming Xbox One games! Skype and YouTube usage is also possible via quick switching over.

Xbox One video game console also comes with innovative high definition (HD) Kinect Sensor. Moreover, the controller helps to keep a solid grip on your game without losing concentration at any time. The Kinect Sensor comes with 1080p and offers improved voice control and recognition. Indeed, Xbox One is a next-gen game that provides a more realistic gaming experience to millions of game enthusiasts across the world.