For all those who thought that title meant this article would be glorifying the wonder of video games, sorry to disappoint you, but no it isn’t. (Although, that doesn’t mean we won’t have another article some time that does. Video games are amazing after all. We just have to look at the nutty and gritty aspects of the gaming world sometimes too.)

What’s With The Fascination For Zombies? 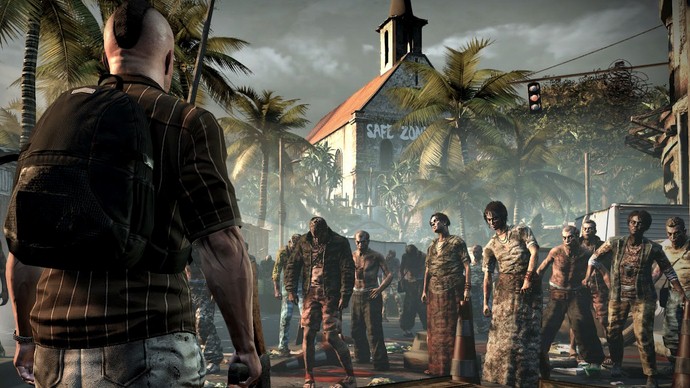 OK, so the blame might rest on the number of zombie TV shows and world apocalypse theories circling the Word Wide Web. But come on! Just how many zombie video games can anyone make? It seems like every game developer – or even the same game developer – is churning out at least one zombie styled video game whenever we bother to look. Dying Light, The Walking Dead . . . We do get it; the end of the world and all that is pretty fun in a video game. Plus, we would never deny the pleasure we get in gunning down, cutting up, exploding, and basically destroying (in many interesting, violent, and gory ways) the hordes of the undead inside a video game. However, how about a break? There’s only so much mindless monsters a gamer can see before one gets bored. The gaming world has developed by leaps and bounds over the years. So it’s kind of disappointing when the technology is constantly revamping and getting better but the concepts for the video games seem to repeat. (To all those gamers out there who are big fans of blowing up zombies and can’t get enough of such games, we hear you. And we do enjoy them ourselves. But there is a limit to how much a theme can be overdone. We would like a little more variety now please!)

We’d Like A Few More Female Protagonists In Video Games 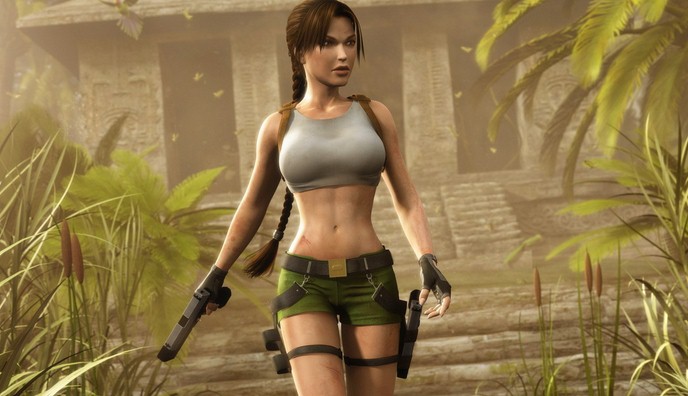 Role Playing video games were designed in the first place to give the player the strongest sense of actually living the world and experiencing the moves of the character themselves. So sorry to be a wet blanket, but it’s kind of hard to feel connected to the character when you are a female character and all your cooler options are male characters in a video game. Girls enjoy hard-core lambasting stuff too, you know! So we’d like to see a few more female characters as the main protagonists too! Take Lara Croft’s Tomb Raider series of video games if you need proof that video games with powerful female protagonists can be really successful and popular in the gaming world just as much as (or even more than) male-character dominated video games are. (And for male gamers and game developers out there who think this is an old argument and that the male demographic dominates the gaming world, go check out the stats on that and take into consideration that female gamers enjoy the same genres as male gamers too and would like to see player characters represent the same!) Also, cut down on the number of female character in games getting torn apart and abused in video games, will you? It’s an outdated concept. Not to mention that you’re making the protagonist into more of a creep than a hero when the game awards points for such assaults on female characters.

Could Video Games Cut Down on the Mindlessness

Video games and gamers get a poor enough rep as it is from non-gamers. But filling each game with mindless killing and action isn’t going to help our case. Video games are not mindless. They require intelligence, strategic thinking, and perseverance to win. So how about showing more of those aspects in video games instead of seven different ways a gamer can blow someone’s head off? Yes, it is fun. But it’s also been way overdone!