As a multiplayer, role-playing, online video game, there is plenty in this game to explore. And if you like watching the scenery go by, and adrenalin-inducing racing, then you will certainly enjoy this game. 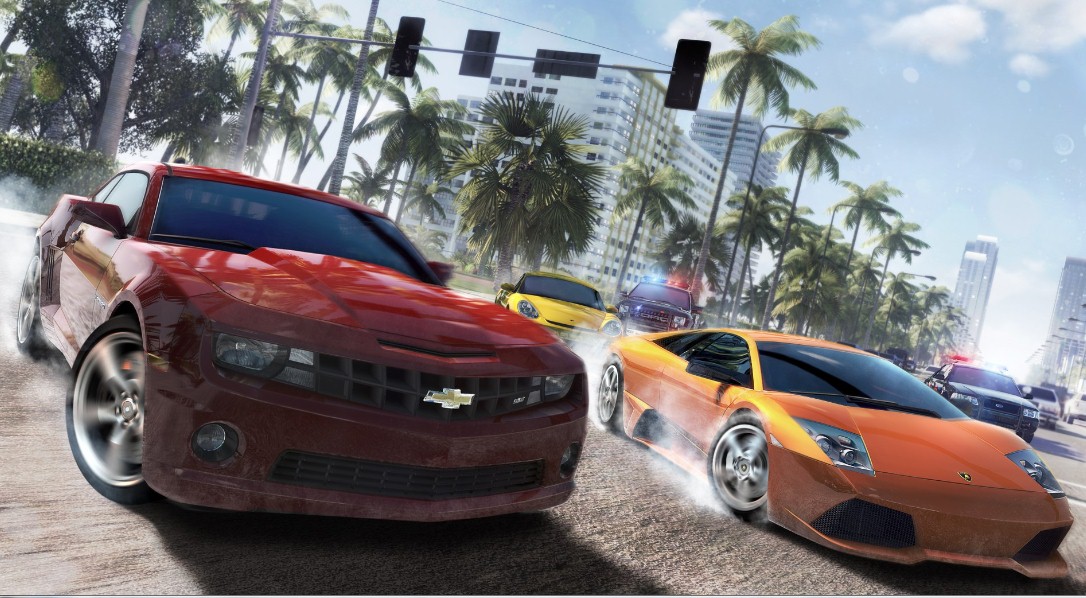 In any case, here are a few features of ‘The Crew’:

The game is Set in a Free-Roaming Environment

Ivory Tower and Ubisoft developed this game as an “open world”, which means that the users or players can explore and “roam” this world to their hearts’ content. It also means that there is more than one way to win any of the game’s objectives. Usually, how popular the “free-roaming” environment of a video game is depending on how interestingly the world interacts with the players when they stray from or avoid the world’s objectives.

The World of ‘The Crew’ is a “Persistent World”

Driving Distances within The Crew’s World Takes a Long Time

From those who have beta-tested the game and from those who have already tried the game after its release, it seems that driving from one coast to another within the game’s world can easily take anywhere from forty minutes to one and a half hours! (And it might be that the “40 minute” time span is more optimistic than actually real.)

For single-player missions and campaigns, the races and quests can take up to 20 hours on its own. And just in case it wasn’t clear, allow it to be reiterated: One single mission or campaign within the world of the crew can take 20 hours to complete!

Gameplay of ‘The Crew’

‘The Crew’, first and foremost, is an action-packed online racing game that also involves going undercover and (or) investigating criminal groups within the game’s world. Other than street racing however, players can also take part in “skills” within the game world (which is a kind of miniature game). These “skills” are scattered all over this world. And simply driving through a “skill” is enough to trigger the mini-game. These mini-games can comprise of a variety of contests too. Players can even build cars within the game as long as they have the right tie-ins with the right apps.

Playing Alone and Playing with Others within ‘The Crew’

For any game that a player plays in ‘The Crew’, the scores are automatically saved. So the player can later play the game again in an attempt to either beat their own score, or to beat a friend’s (or even to beat another online player that the system has matched the player with). The same goes for missions. A player can either play a mission on their own, or play as part of a “crew” with friends, or even team up with players who the system has matched them up with. ‘The Crew’ also allows for up to eight multiplayers to play at a time.