Questionable And Ridiculous Things That Some Games Make Us Do

Playing video games is a wonderful activity and one that we won’t give up except due to cruel torture and pain of death. (And some won’t give it up even under those threats!) However, as fabulous as the gaming world is, one sometimes must pause and consider some of the things certain games ask us to do. For they are ridiculous to the point where you wonder what on earth the game developer was thinking!

Here are a few instances alone where we might find ourselves blinking at the game if we paused long enough to think about the question. 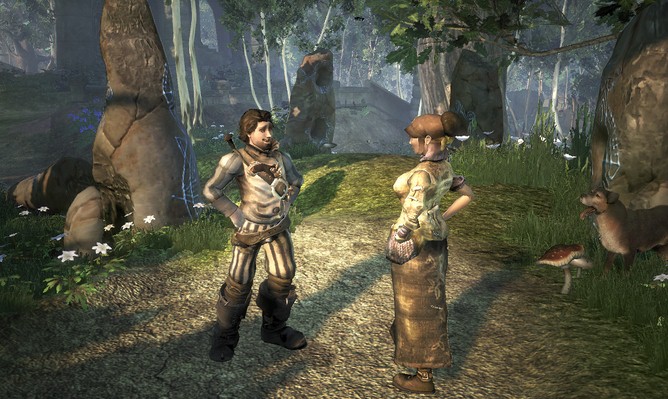 In Fable, the best way to achieve the Sword of Aeons’ peak of powers is to drench it in your sister’s blood. (That is, the “Hero’s” sister.) For that is the best way you could complete the goal set in the game of destroying the villain, the Jack of Blades. In fact, the reason Jack of Blades wants to destroy you and your sister in the first place is because of the power your family’s blood gives to the Sword of Aeons in the game. So . . . the best way to defeat the villain is to kill your own sibling? Never mind that the reason the Hero (you, the player) wants to kill Jack of Blades in the first place is because he killed your family and you want revenge? Anybody else see a problem with this story line? 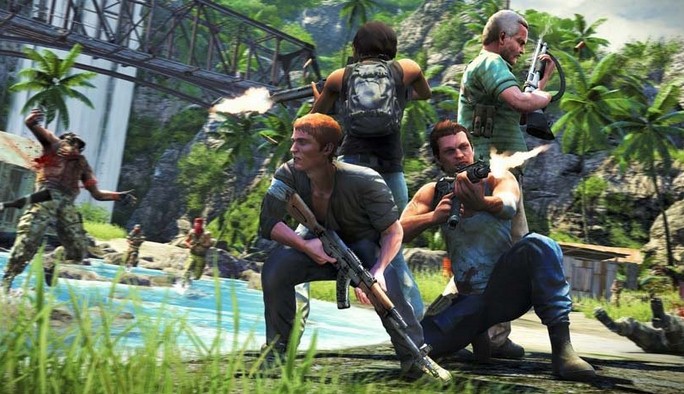 OK, the action is exciting, and this game is a wonderful vent for any blood-lust tendencies you might harbour in a very harmless way. But here’s the deal. After you, the player, spends a good long and strenuous portion of the game trying to save your girlfriend and any of the other prisoners who have survived so far, the next step is the native resistance group who helped you save them ask you to stay on and help them fight – by sealing the commitment by killing the girlfriend and people you spent a good portion of your time saving? Why then did you have to save them in the first place? Besides the disturbing nature of this question, one struggles to understand why the game would have such an element in its plot in the first place. 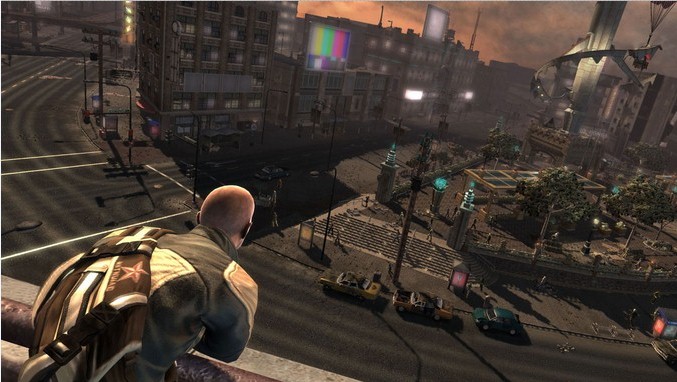 This game, if you pause to think about it, can really make you question whether its encouraging you to lay the role of the hero or the villain. For Cole (the player character and “hero” of the game) has two choices once he helps secure the food shipment the people of the city needs. But his job is to fight of the crazed crowd who’s after the food, even though they are just famished and reacting to the destruction of their world? It’s even more ridiculous that Cole doesn’t even need it in the game. He just needs to collect items and points. The role of the “hero” in this game could really make on question what the game concept is playing at. 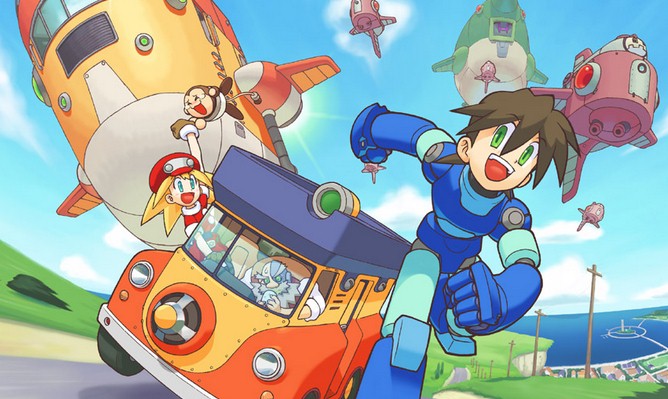 Well, Mega Man kicks pigs around the village to become “darker”, “more powerful”, and more able to deal with the black market in this game world. And he has to keep kicking pigs around the village to level up to handle the black market. And of course, the villages are not happy about him kicking pigs about. So once he has enough of drop-kicking pigs (OK, not drop-kicking exactly, perhaps, but really the amount of force is the same), all Mega Man has to do is make a large donation to the local church and he’s “good” again. Yikes!