PlayStation 5 outpaces PS4 sales in 2020 in the UK 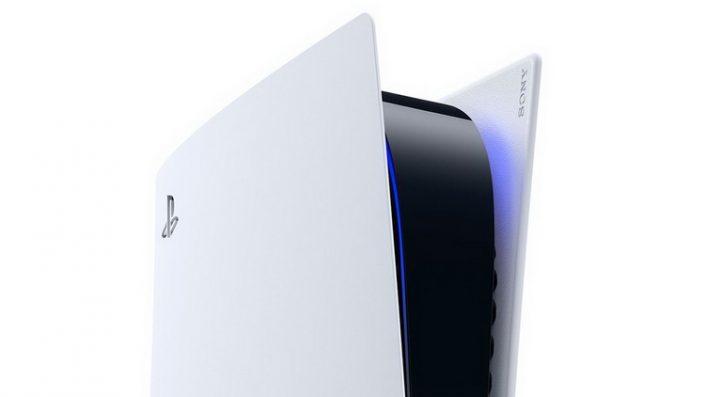 According to GamesIndustry, the PlayStation 5 became the second best-selling video game console in the UK for 2020. The Nintendo Switch took the lead, which is not surprising given the reports throughout the year from around the world.

But what is surprising is that the PlayStation 5 became the second best-selling console, although it did not go on sale until mid-November, and was also available in stores for a very short time and in very limited quantities, which caused a shortage. However, the system of the previous generation – PlayStation 4 – was only slightly ahead of it.

GamesIndustry claims the Nintendo Switch was the top-selling console in the UK in 11 out of 12 months in 2020. Its sales increased by 52.2% compared to 2019, while the figures for PlayStation 4 and Xbox One, on the contrary, fell sharply – by 35.3% and 42.3%, respectively. The most popular version of the Nintendo console is the hybrid model with neon-colored controllers. 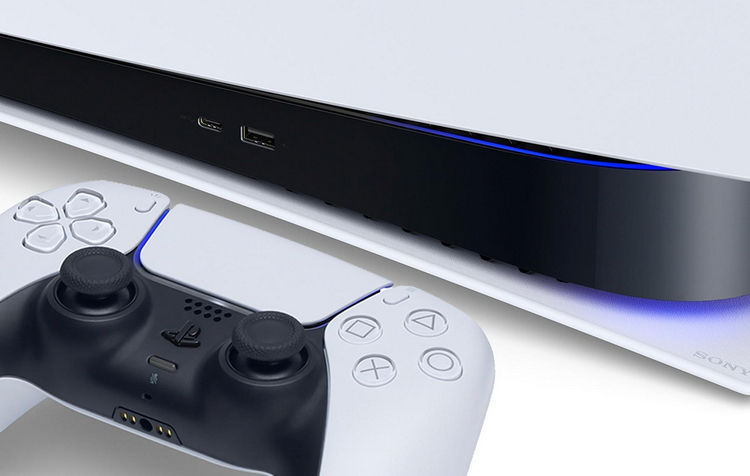 The PlayStation 5 may become Sony Interactive Entertainment's most successful console. At the 2021 Consumer Electronics Show, the company's CEO Jim Ryan said that it had already set a record in brand history for the fastest selling times during its launch. According to a DigiTimes report, Sony shipped 3.4 million consoles in the first four weeks and plans to ship 16 to 18 million systems to stores this year.