Niko Partners and the Online Gaming Market in SEA

So long, SEA or South East Asia online gaming market basically referred to China and Japan. However, Niko Partners findings in 2014 affirm that the 3 countries in SEA – Indonesia, Thailand, and Vietnam have started playing a key role in the e-gaming market. This year, the online gaming market in Southeast Asia that includes both PC-based and mobile-based, has gone up to US$784, 4 million.

China indeed has a big online gaming market with annual revenue of $13 billion in 2013. It represents 40% year on year growth. According to IDC, the predicted growth of Chinese e-gaming market will be 23.5% from 2014 to 2018. Spending on smartphones games in Japan also rose from $3 billion in 2012 to $5.4 billion in 2013. In 2014, the amount will further increase. However, the latest revelation by Niko Partners proves the existence of a strong SEA gaming market that rivals both China and Japan.

Niko Partners’ Managing Partner Lisa Cosmas Hanson believes previous association of the SEA online gaming market with China will exist for only a couple of years, as other countries will gradually start emerging to play a crucial role in the SEA gaming market. 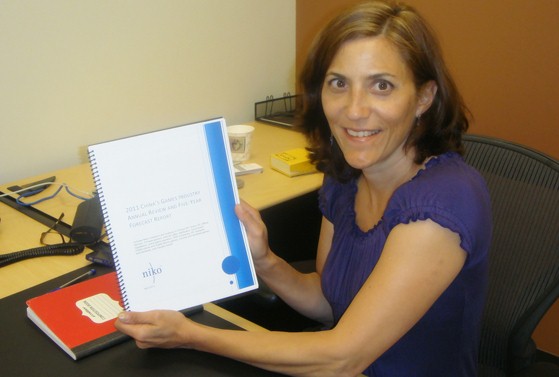 Most people in Indonesia prefer to play video games using a mobile device. McKinsey Global Institute projects that with its current growth rate of 20% per year, the internet connection in Indonesia will reach to 100 million users by the end of the year 2016. In 2013, the Asia Game Business Summit revealed stats that clearly showed Indonesia currently generating US$20-30 million in revenue every year from around 5 million active online video gamers.

Online gaming is strongly developing in Thailand. With the expansion of broadband internet, the game developers have introduced a number of online games. 2003 to 2008 saw the growth of Thailand’s online gaming industry by up to 25% year-on-year. The market is expected to generate around US$132 million by end-2014.

In 2011, Asiasoft and True captured 50% of the Thailand gaming market share. According to Paula Komalarajun, President of the Game & Interactive Digital Entertainment Association, there has been a tremendous increase in the number of freelance game developers who have developed games for Facebook, iPhone and other mobile phone applications.

According to various online researches, Vietnam is the fastest growing smartphone market in SEA. This country is also showing promising signs with increased downloading of mobile-based games in 2014.

Niko Partners found the existence of 119 million mobile gamers and 79 million PC gamers in Southeast Asia. Niko also predicts Indonesia will see fastest revenue growth until 2018 while there will be an increase in the number of gamers in Vietnam in the next 4 years.