New Xbox stock on the way, nothing yet known about PlayStation 5 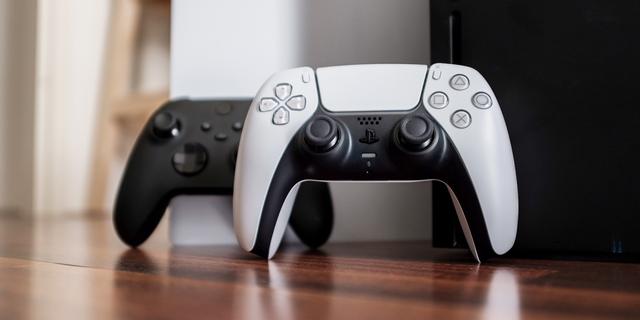 The PlayStation 5 and the Xbox Series X and S are still barely available in the Netherlands. Stores expect to receive new Xbox consoles next month, but there is uncertainty about the delivery of new PlayStations, according to a tour of NU.nl.

Although the new gaming computers from Microsoft and Sony were released at the end of last year, they have been sold out at major stores such as bol.com, Wehkamp, Coolblue and MediaMarkt for months. Only the Xbox Series S (the slightly less powerful new Xbox) is available in one place. Console production is more limited than consumer demand, companies have previously reported.

Many sites report that it is unclear when stocks will be replenished. MediaMarkt announces that the Xbox consoles will be delivered “with 100 percent certainty” again this month. The spokesman could not say how many there were, but “the numbers are not huge”.

A Bol.com spokesman says “smaller picks of new inventory” are expected from the Xbox in the coming months.

The stores do not know when the PlayStation 5 will be back in stock, although bol.com claims to consult with Sony regularly. “We usually only hear from Sony a week in advance when new consoles are delivered again,” says the MediaMarkt spokesperson. “We expect the PlayStation 5 to remain scarce for much of 2021 due to the huge demand.”

In a response to NU.nl, PlayStation let it be known that it could not say anything about future stocks of the PlayStation 5. Microsoft, too, can do little: “The demand for the new Xbox is overwhelming, and we're working hard with stores to replenish inventory as quickly as possible.”