Nacon unveils a series of gamepads for new and old Xbox consoles, PCs and smartphones 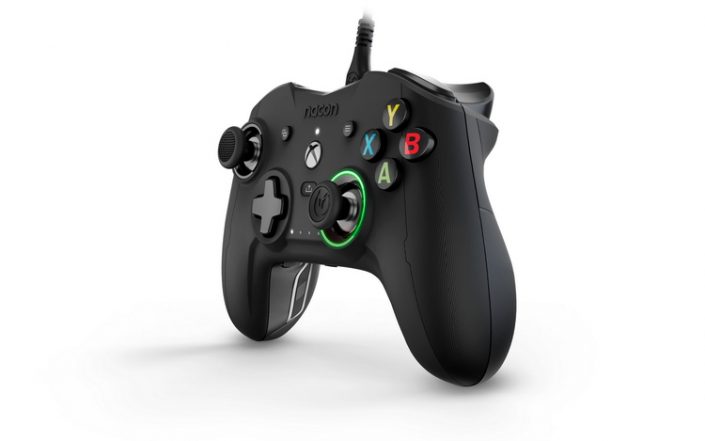 Nacon has announced four official Xbox accessories. Two of them are for Xbox Series X and S, Xbox One and PC. The rest are for Android devices. As a reminder, the xCloud streaming service was launched on the mobile platform in September, with games from the Xbox Game Pass catalog. 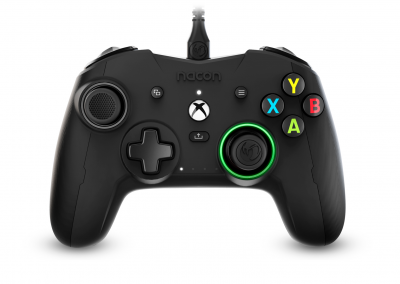 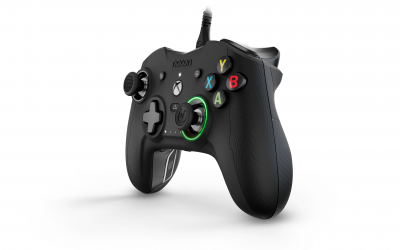 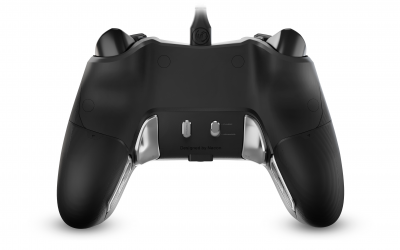 Revolution X is the most advanced controller in the new Nacon series. It is aimed at avid gamers on Xbox Series X and S, Xbox One, and PC. The gamepad has a large body, programmable buttons, attachments for the sticks, additional weights and a carrying case. 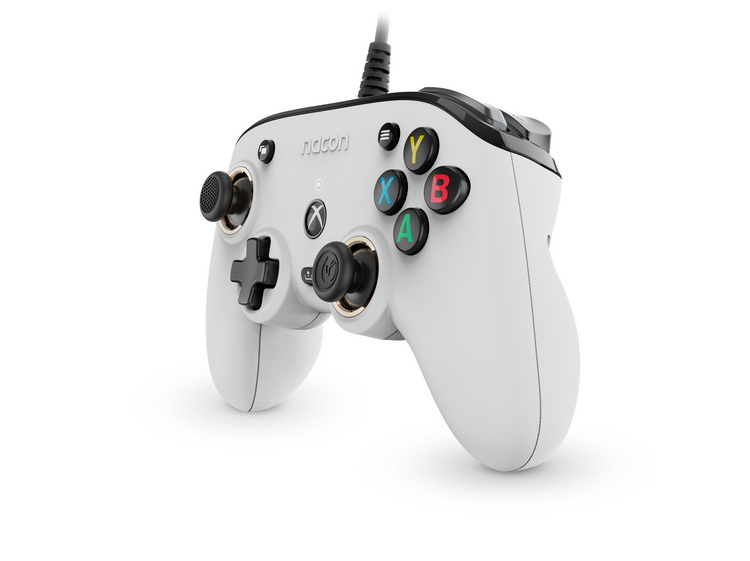 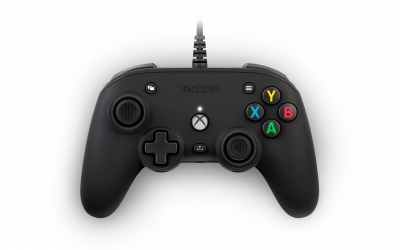 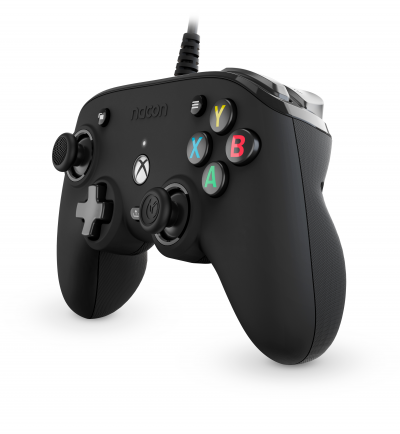 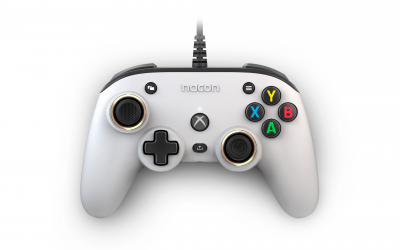 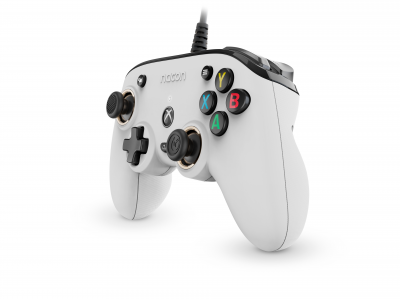 Pro Compact is a gamepad designed for casual gamers. It has a compact body and offers owners programmable buttons and trigger sensitivity control. The gamepad is suitable for those who prefer portability or have small hands. The controller will be sold in black and white. 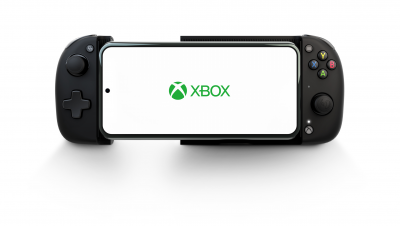 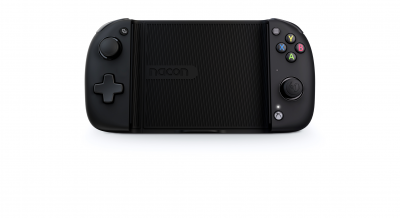 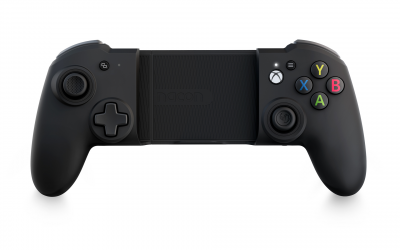 MG-X Series are dedicated controllers for cloud gaming that are compatible with Android devices. Nacon will offer the choice between the standard MG-X, which features a compact and portable design, or the MG-X Pro, which is as close to a full gamepad as possible.

The new controllers will go on sale in early 2021. Details on release dates and prices will be announced later.