Minecraft is essentially a construction or building game set in an open world. It started off as a video game where players could use building blocks to build constructions that were mainly shelters against monsters within the video game world. But as the game developed over the years, the simple building game that one could play among friends became much, much more than that. The gameplay expanded, and became more versatile and creative. And it helps that the building blocks used for construction within the game are beautifully textured 3D cubes. 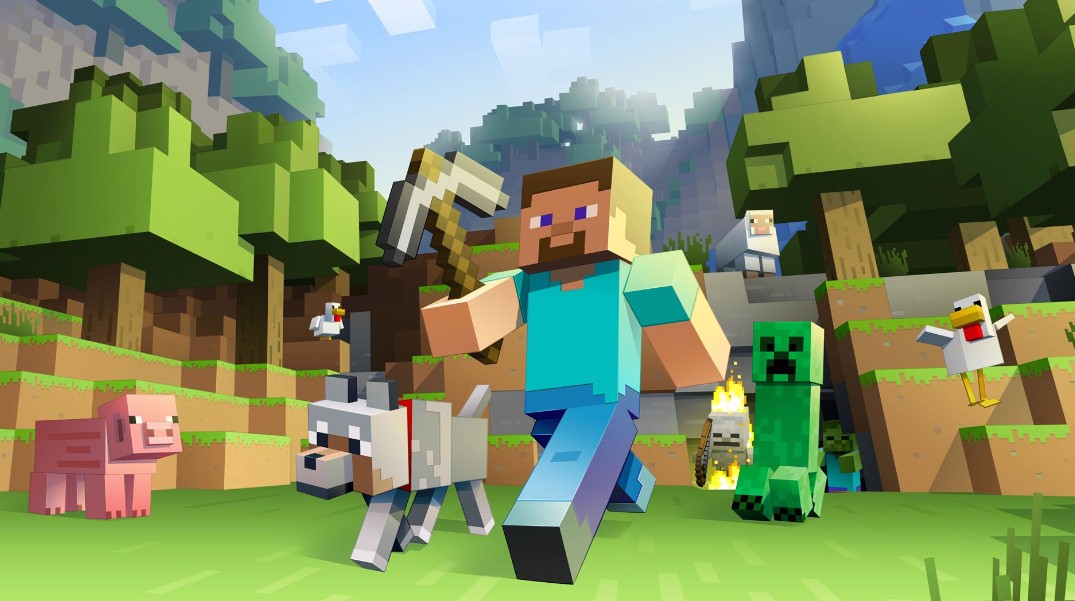 Minecraft is a video game that now falls into a host of genres. It’s an exploration game, it’s a building game, it’s an adventure game, and it’s a multiplayer game that one can play with your friends. It’s also a battle game, which makes it fall into the category of the “action” genre. It is all this. And how you play it depends entirely on the kind of gameplay that you choose, for the game has a variety to choose from.

The Gameplay of Minecraft

The reason that Minecraft falls into a variety of different video game genres is due to its versatile gameplay. For one, Minecraft doesn’t have just one mode of gameplay, but several. Among those gameplay modes are the adventure mode, the spectator mode, the survival mode, and the creative mode. There are also different difficulty levels within each of these modes.

Minecraft also doesn’t have any specific set of aims or quests to win. Instead they have an “achievement system” within the game that keeps track of their scores, wins, and various achievements within the game. However, as it is primarily a construction game, the heart of the gameplay involves breaking and positioning the building blocks in the game (which can represent stone, metal ores, water, etc). And although players can travel easily between the different worlds of the video game, the 3D building blocks can only be placed as per the grid defined within the game.

Another feature of the game is that it has a day and night cycle, and players can play in either cycle or both cycles. One full cycle within the video game spans about twenty minutes.

In the adventure mode of Minecraft’s gameplay, players play along user-crafted maps within the games in order to go on adventures – often with other players – and complete quests and missions. It is different from the survival mode of gameplay mainly by the fact that the adventure mode places “player restrictions” on those playing in this mode so that the adventure can be experienced the way that particular map was intended.

As the name of the mode indicates, when a player is in “spectator mode”, he or she is merely a spectator or observer in the game and does not interact with the gameplay.

When a player or a group of players plays the game in survival mode, they will have to collect (specifically) natural resources from their environment and use them to build specific blocks and materials within the game. These items and “blocks” and buildings that they construct will be essential as shelter and protection against the “monsters” in the world. Players can also construct armour and weapons from the building blocks within the game.

This mode is especially for players who don’t wish for adventures or action, but merely want to build large and creative projects within the game.