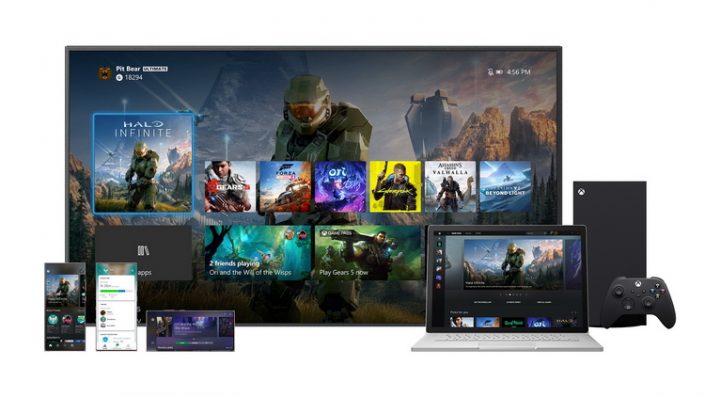 Microsoft has unveiled a new Xbox experience with a consistent look and feel across all platforms, including PC, Xbox One, Xbox Series X, and mobile.

The main goals of the new Xbox interface are speed, intuitiveness and visual appeal. It will be available to PC users (Xbox Game Pass app), mobile devices, and Xbox One and Xbox Series X. Microsoft is highlighting more readable text, easy-to-see menu items, and smoother transitions in the interface. The update includes changes to tile shapes, fonts, illustration style, and more. 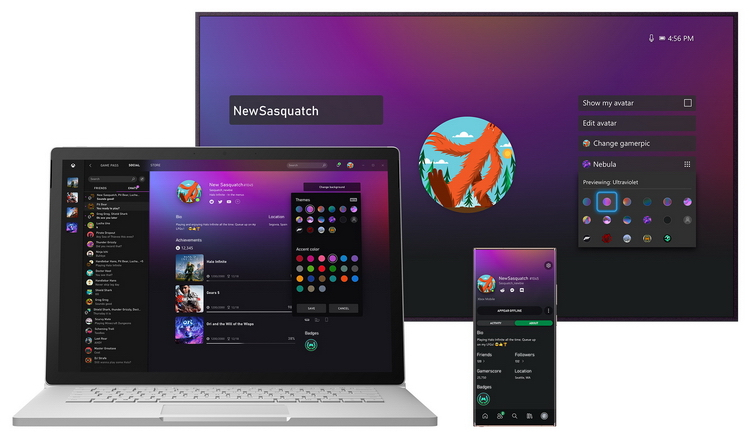 Microsoft also said that with the new interface, the home screen will load 50% faster when you start the Xbox, and almost 30% faster when you minimize the game. In addition, it will use 40% less memory than previously required.

In addition, the corporation said that a new Xbox mobile application is in development. It will make it easy to share screenshots and videos with friends via social networks of your choice, quickly send messages and organize group chats. The developer has also merged notifications that will reflect activity on mobile, PC and consoles. 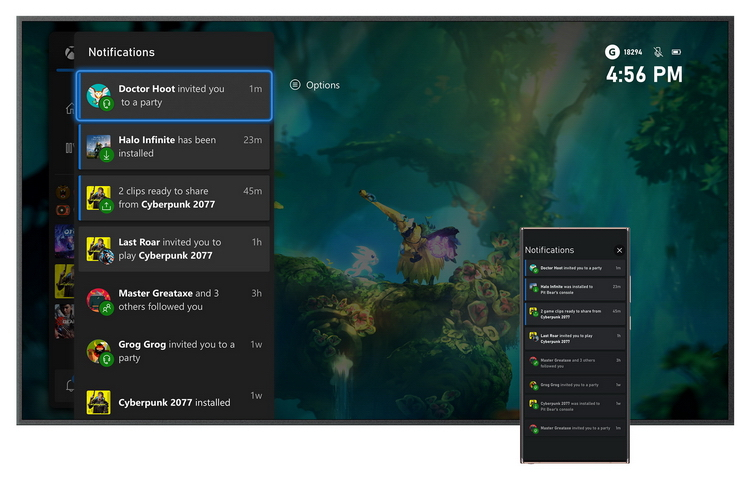 Earlier this month, Microsoft unveiled a new Microsoft Store on the console, redesigned based on user feedback. It takes about two seconds to load, and the updated navigation makes it faster and easier to find what you need. 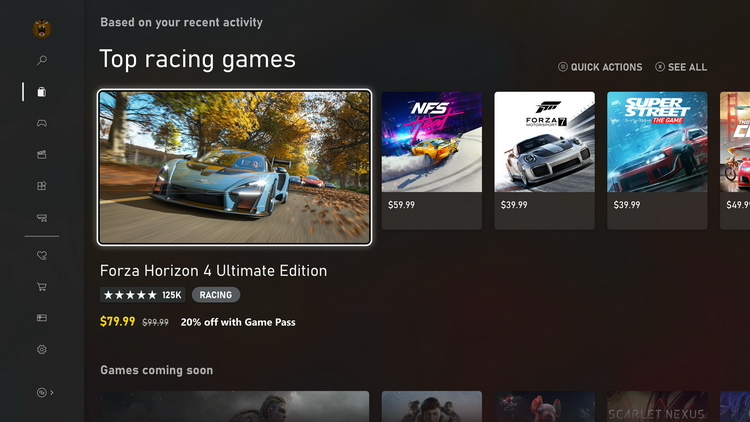 The new Xbox interface will be available to everyone in November this year, along with the launch of the Xbox Series X on sale.