Microsoft: next generation of Xbox game consoles won't be the last 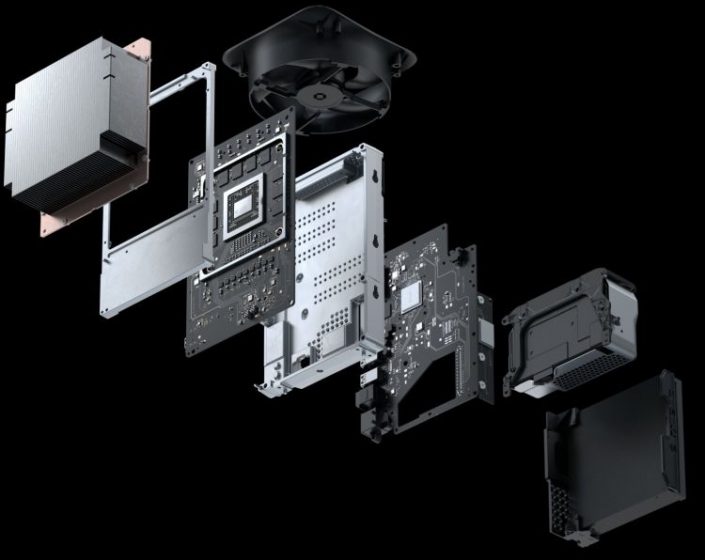 The trend towards moving games to the cloud may make some experts think about not releasing specialized client devices, but Microsoft is categorical in this sense. Game consoles as a class of hardware solutions will not disappear anywhere, even if there is significant progress in the development of alternative ways of introducing games.

This point of view was shared in an interview with Yahoo Finance by Phil Spencer, who oversees Microsoft's gaming business, as noted by the resource TweakTown. “In terms of future hardware, I am absolutely confident that we will see new hardware platforms for game consoles,” Spencer explained. According to him, the development of streaming platforms in the video and music segment has not stopped the development of end-user devices. Something similar will happen with game consoles.

As Phil Spencer added, Microsoft is now at the center of the gamer rather than some hardware device. A Game Pass subscriber will have access to their favorite games either from a game console, a personal computer, or an Android device. A person is no longer tied to a specific hardware platform, he has access to games in any environment.