Microsoft moves away from peer-to-peer chat: Xbox players are exposed to DDOS attacks 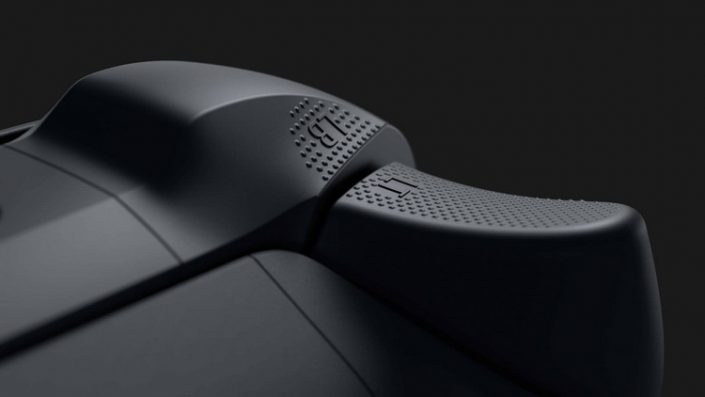 Microsoft is working to eliminate peer-to-peer voice chat between Xbox players to improve user safety. As it turned out, in this way attackers can stage a DDOS attack.

A Reddit user warned Xbox players about random invitations to group chat in Tom Clancy’s Rainbow Six Siege, which was recently added to the Xbox Game Pass catalog: “Players can launch an attack on your network through it using your IP address if you join.” 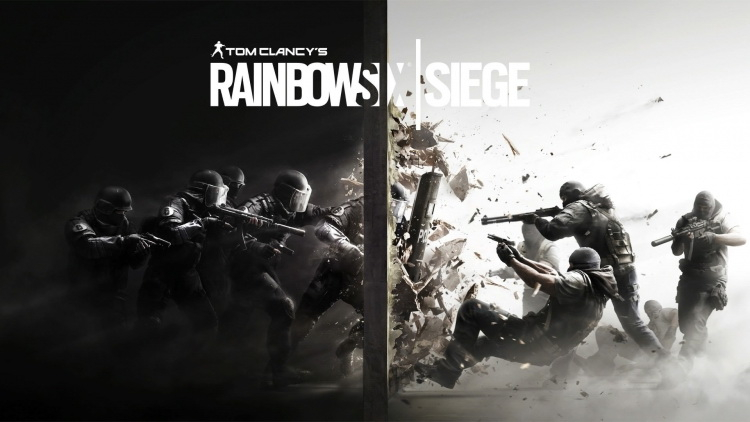 Xbox engineer Bill Ridmann said Microsoft is aware of the problem and is already taking steps to resolve it.

“We are effectively ditching peer-to-peer voice connections for group chat and have been working on a solution for a long time,” he said. – We are increasing the percentage of groups on a separate server week after week so that you cannot directly connect with other group members and they cannot see your IP address. Soon we will no longer have peer-to-peer groups. ”