Microsoft is working on solution for Xbox controllers that lose connection 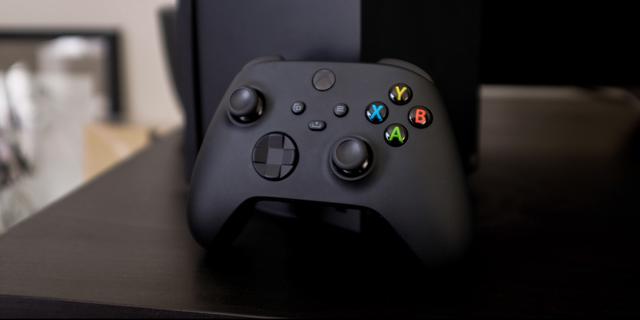 Microsoft is working on a solution for controllers for the new Xbox Series X and S, which sometimes suddenly lose connection during gaming. That's what the company tells The Verge .

“We know some gamers are experiencing a new Xbox controller wireless connection loss. Our teams are working on a solution for a future update,” said a Microsoft spokesman.

The complaints are about the new controllers for the Xbox Series X and S, which have been available since November. The controllers are included with the purchase of the consoles, but are also for sale separately.

It is unclear how many people are suffering from the problem. A Microsoft Complaints Forum has opened a topic that now has over forty pages. In it, people complain about controllers that suddenly lose the connection during the game.

Over seventeen hundred users have reported experiencing issues on the forum. This would happen especially when playing certain games, such as Assassin's Creed Valhalla .

Microsoft advises people who are having trouble keeping their software up to date. If it has not yet been resolved, it is waiting for the next update that should fix the issue once and for all.