Sites and the general masses wired into the gaming world – in whatever capacity – are still waiting on reviews and more news about the performance of both gaming consoles. But there’s no doubt that it’s going to be a close match!

An AAA game release from Sony this December!

Furthermore, true to form, Sony has once again released free games earlier than Microsoft – a gimmick that obviously and unfailingly works to put pressure on the competition’s (i.e., Microsoft’s) free game releases. However, Sony has upped the ante this year by offering an “AAA” game! (And for those not familiar with the term, “AAA”, pronounced as Triple “A”, is a classification of the video games which have the highest development budgets, best quality, and considered to be in the bestseller’s list that year.) In fact, trusted sources have stated that Sony plans to release ‘Injustice: Gods Among Us Ultimate Edition’ as a free game this December on its PS4! Talk about a Christmas wish come true! Gamers are already hyped up as it is with both Microsoft and Sony offering free game releases around Christmas this fabulous year in December 2014. And this just became the star on top of the proverbial Christmas tree! 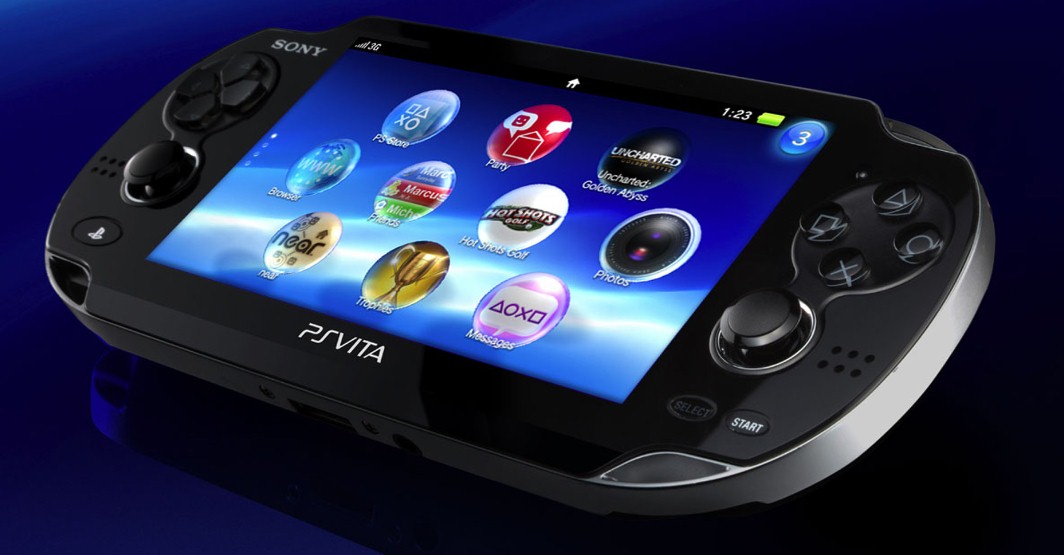 Hence, predictably, gamers are waiting for Microsoft to match Sony’s Yuletide offer by gifting their own “AAA” game release. Rumours abound that ‘Ryse: Son of Rome’ and ‘Dead Rising 3’ could be the possible options that Microsoft is considering for its free “AAA” game release, but nothing has been confirmed as of yet. Still, if either of the above two games are chosen, it would certainly give Sony the competition that they challenged for with their ‘Injustice’ release! And gamers would only be too happy with that state of affairs!

How will Sony and Microsoft fare in this competition?

In other news regarding possible free game releases, the speculation is that Sony’s PS4 will come with the free offering of ‘Secret Ponchos’. And Microsoft will possibly be releasing ‘Halo: The Master Chief Collection’ and ‘Halo 5: Guardians’. However, unless Microsoft’s Xbox One comes with an “AAA” video game release as well, the contest would be far too easy to decide. For, while Sony’s PS4 is confirmed to be releasing a “AAA” video game this December, Microsoft’s Xbox One has yet to offer any such promise.

Xbox One versus Play Station 4: Reviewing the Last Year

All in all, it would be wise for Microsoft to rise up to Sony’s recent challenge if it still wants to be in the running for this completion. For in reviewing the last year for each of the gaming consoles, it has been quite obvious that, while Sony was hitting all the right notes, Microsoft was floundering a bit.

The price of the Xbox One, for instance, was a discouraging factor, especially considering that it hadn’t been that popular to begin with. And with the PS4 (which was already leading) priced at $400, it was quite a thoughtless trip that the Xbox One was priced at $500. It was a good move that they finally came around to an Xbox One that was priced at $400. It was also a further improvement when both the $500 and $400 Xbox One versions were offered with a $50 discount for the holidays. And offering the ‘Assassin’s Creed’ bundle hadn’t been too shabby either.

However, although Microsoft has made enough moves to still be able to compete with Sony, gamers are still looking for the company to play a good enough game (pun intended) to stay in the running. Let’s see what the gaming future holds!