Wave your consoles up in the air in celebration, ladies and gents! For just before 2014 bows out to its final curtain, ‘Lara Craft and The Temple of Osiris’ will be released right in this month of December on the 9th!

Before we talk further about ‘Lara Croft and The Temple of Osiris’, it’s prudent to have a little context about the “Tomb Raider” franchise. After all, it has been sixteen years since the franchise’s first video game release.

Although “Tomb Raider” is a video game franchise, it also comprises of movies, novels, comic books, books, and even theme park rides. It was started in 1966 and has held strong as a very popular video game ever since.

The first Lara Croft movie, titled “Lara Croft: Tomb Raider”, which was an adaptation of the video game, became the highest grossing video game adaption movie in the US of all time (meaning that it still holds that honor!).

The Tomb Raider games are third-person shooter games in a 3D-animated world. In a nutshell, the player plays Laura Croft as she journeys through this world, and the gamer must solve puzzles, find powerful objects and artefacts, and kill various dangerous creatures, animals and humans on the way.

Now, chances are that most of you already know who Lara Croft is. But for those of you who don’t, here’s a heads-up.

In the video game, Lara Craft (also dubbed as “Lady Croft”) is a female archaeologist and adventurer hailing from Britain. And the video games are centered on her action-packed adventures.

In fact, even today, there flares a debate about whether Lara Croft is really a symbol of female empowerment in video games, or simply a testosterone-inducing video game character. No matter which side of the argument you pick though, there’s no question that Lara Croft has (certainly) stirred up and influenced a variety of elements and trends in the gaming word since her creation.

What to Expect from ‘Lara Croft and The Temple of Osiris’ 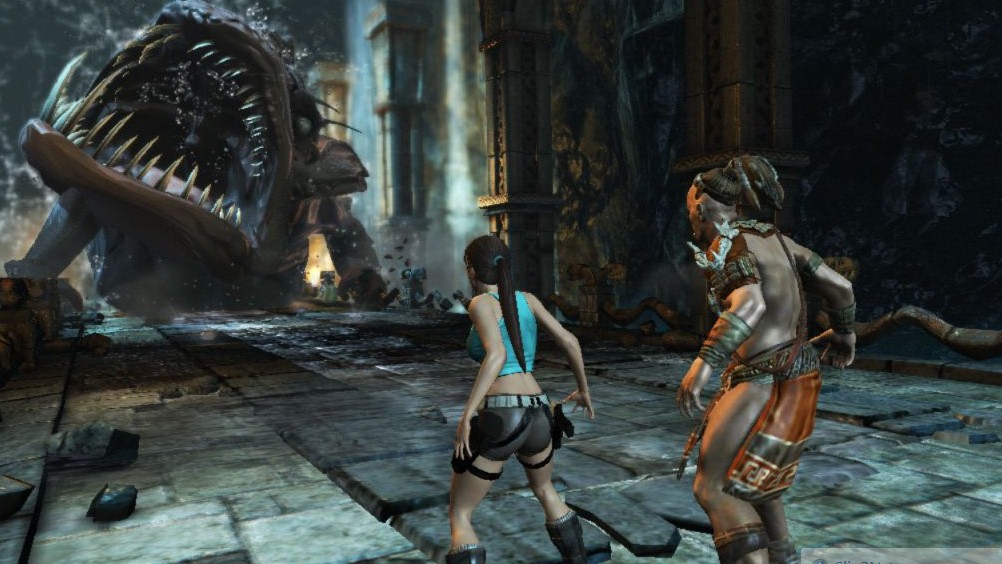 In the ‘Temple of Osiris’ installment, the game includes two prisoner Egyptian Gods, a rival of Lara Croft’s that she must work with, and is heavily co-oped. This latest version allows for four co-op players, the player characters in the game being – Laura Croft; her rival treasure hunter and adventurer, Carter Bell; the Egyptian God “Horus”; and the Egyptian God “Isis”.

These four player characters must co-operate and work as a team in the game as they explore the temple and come upon enemies, puzzles and traps. That is their only hope to stop the evil Egyptian God “Set”!