So, since ‘Injustice: Gods Among Us’ is now making a comeback thanks to Sony PlayStation’s yuletide gift, we thought it would be a good idea to take a good look at the game and give players a heads-up on what to expect.

‘Injustice: Gods Among Us – The Ultimate Edition’: An Overview 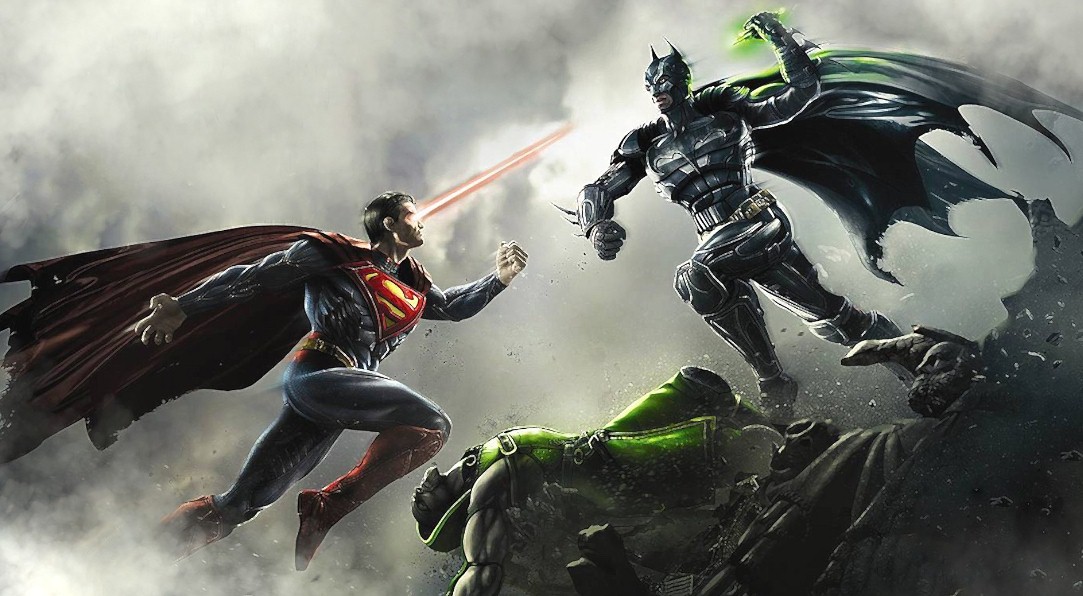 This game had been released in the year 2013 during different months at different parts of the world. However, in November 2013, the game was re-mastered and released again in the ‘Ultimate Edition’ version all over the world. This Ultimate Edition of the game contains all of the earlier released DLC as well.

The Narrative of the Game

Gameplay: What to Expect When Playing ‘Injustice: Gods Among Us – The Ultimate Edition’

This game, ‘Injustice: Gods Among Us’, is first and foremost a fighting game. In this video game, players engage in one on one battles. The characters and backgrounds in the game are three dimensional and employ 3D animation. However, the planes within the game (where the battles and fights take place) are two-dimensional.

Each fight or one on one battle has only one round, even though every participant has two health bars. The control layout for the game uses a system of four buttons. The four buttons represent light attacks, medium attacks, heavy attacks, and a character trait button. The first three buttons, as the names indicate, control the force of the attacks. And the character trait button, when pressed, triggers a unique ability or an attack for the player’s character.

There are two types of characters in this video game: Power Characters, and Gadget Characters. Power Characters are Characters like ‘Superman’ who have powerful abilities – such as Super Strength, which (for example) enables this character to pick up a vehicle and fling it at his foes in the game. Gadget Characters, on the other hand, are characters like ‘Batman’ who have an arsenal of gadgets and weapons they can use – such as a Miniature Attachment Bomb, which (for example) the character can use to attach to the side of a building and cause it to explode.