In that spirit, we’ve put together some of the great new video games that are going to be releasing this very month of January 2015! 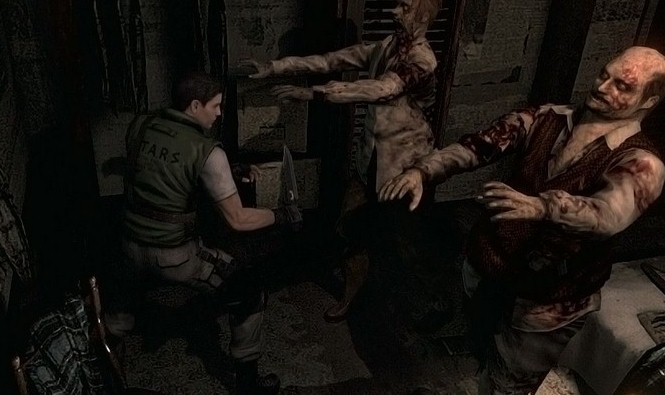 This remastered version of the ‘Resident Evil’ video game is scheduled to be released on the 20th of January 2015 for the PC, PlayStation 3, PlayStation 4, Xbox 360, and Xbox One gaming platforms.

The Resident Evil video game that squarely falls under the horror genre of video games has already experienced critical success. It was already very advanced of its time on its initial release, thanks to its rocking combo of scary scenes and points, action, combat, survival techniques and mechanics, all brought together with a thrilling narrative and story line! And on the 20th of January (2015), a digital, remastered version of this ultra popular and successful game will be released. The visuals are more amazing than ever and even more intricate than before. Even the sound is of high quality this time!

Saint’s Row IV: Re-Elected and Gat Out Of Hell 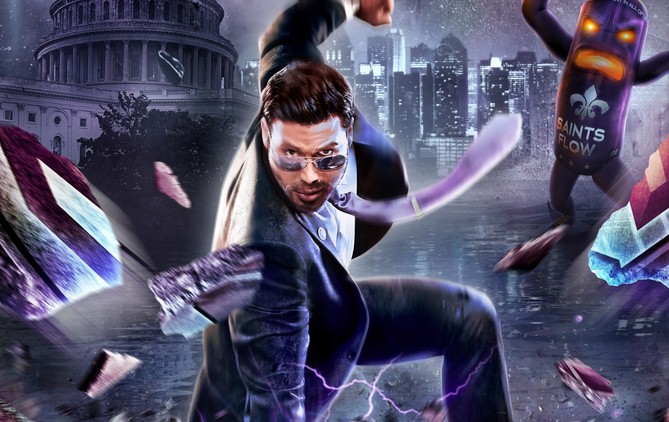 Saints Row, in this instalment, is a explicit adventure game with new features which follows the character “Johnny Gat” as he journeys into “Hell”!This release is to be a remastered version of the original. 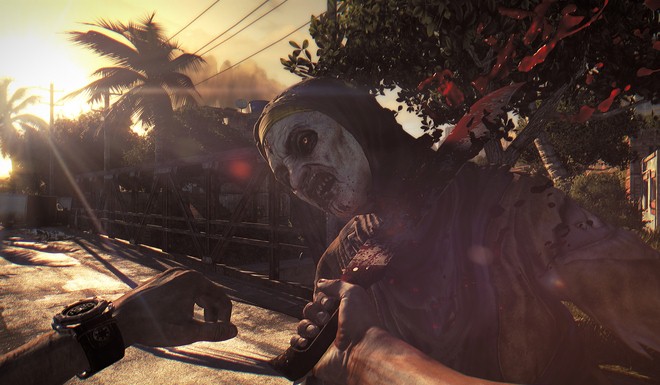 The ‘Dying Light’ video game is scheduled to be released on the 27th of January 2015 for the PC, PlayStation 4, and Xbox One gaming platforms.
This game can be summed up thus: Zombies galore! Expect to fight them, kill them, and be attacked by them in droves! 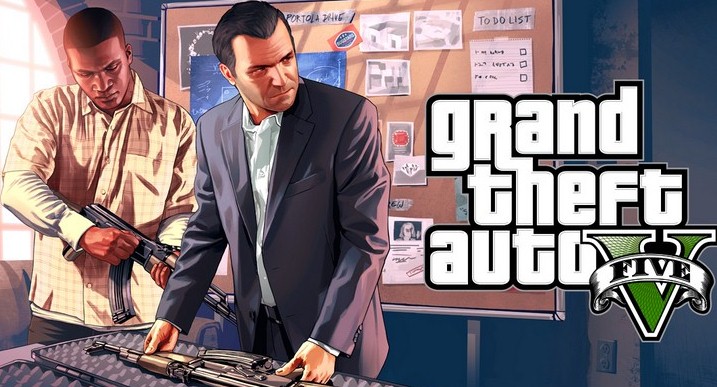 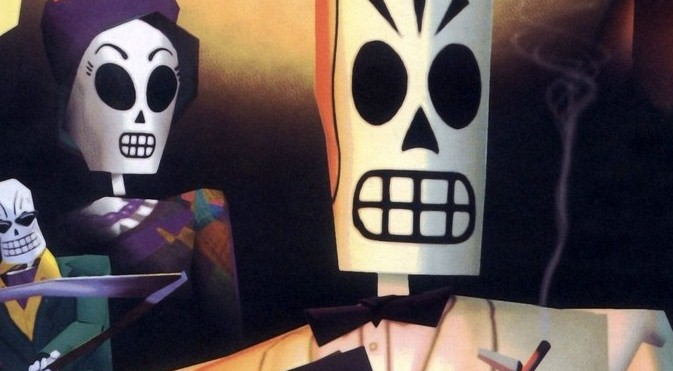 This remastered version of the ‘Grim Fandango’ video game is also scheduled to be released on the 27th of January 2015. It is to be released for the PC, PlayStation 4, and PS Vita gaming platforms.
Grim Fandango is an absolutely amazing game with oodles of dark humour and a fabulously well plotted adventure game with wonderful puzzle solving activities. The remastered version is supposed to be a higher improvement on the game visually and is said to lift up the game into the standards of the modern gaming era.