Well, let’s not keep you in suspense. Here are the three video games Xbox Live Gold members can look forward to receiving for free:

Known as D4 for short, ‘D4: Dark Dreams Don’t Die’ is a video game in episode format. It was developed for Xbox One by Access Games. The name of the game (D4) refers not only to the 4th dimension (also known as “time”), but also to the phrase “Dark Dreams Don’t Die” (4 ‘D’s).

In D4, the main player character and protagonist is ‘David Young’. David is a PI (Private Investigator) who has lost his wife to a killer’s blow. The circumstances around his wife’s death caused enough trauma to David’s mind that he actually finds himself unable to remember anything about it. Strangely though, with his loss of memory of that time, he also gained the ability to travel back and forth through time. So, David time-travels back to the time of the murder in order to prevent it. However, the gamer cannot just randomly travel through time. He or she will first have to find certain items throughout the game, which will correspondingly activate the time-travel powers of the character and bring David to certain and specific points on the timeline in the video game.

D4 can be downloaded for free (by the respective Xbox Live Gold members) for the entire month of January in 2015. 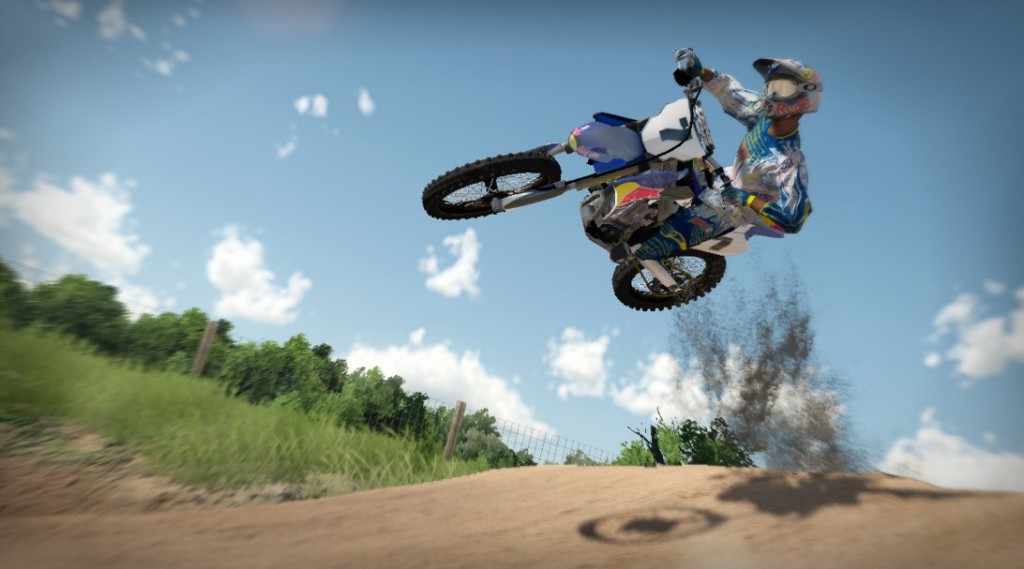 ‘MX vs. ATV Alive’ is the 4th title in the MX vs. ATV Alive series of video games. And it is a racing game that is primarily played “off-road”. On its initial release, this game was to have a much larger quantity of (paid) downloadable game content. However, its retail price was markedly lower when compared to most new releases in the video game market. Either way ‘MX vs. ATV Alive’ received mixed reactions at best, in terms of the video game’s reception.

‘MX vs. ATV Alive’ can be downloaded for free (by the respective Xbox Live Gold members) from the 1st to the 15th of January in 2015.

The Witcher 2: Assassins of Kings 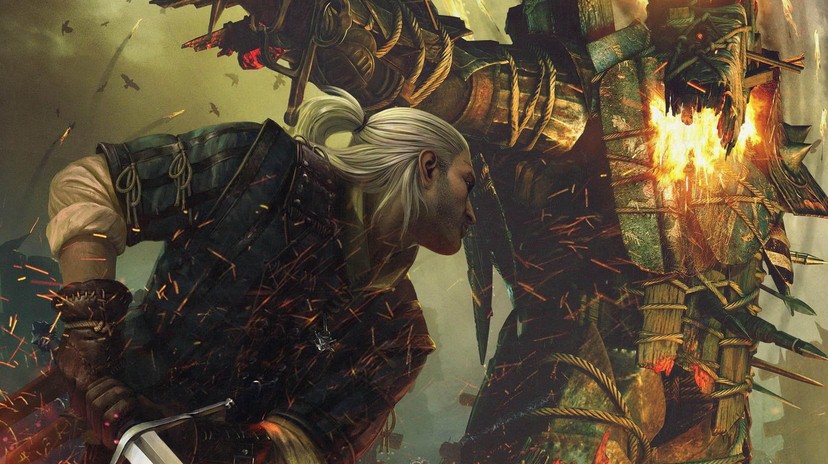 Part of ‘The Witcher’ series of video games, ‘The Witcher 2: Assassins of Kings’ is set up in a medieval world with fantasy at its core. It is an action adventure, role playing game that follows the character Geralt on a journey to find the assassin who killed King Foltest – an assassination that most in the kingdom suspect him (Geralt) of committing, as he had been with the king as his bodyguard at the time.

The gameplay includes newer capabilities (such as the laying of traps, for instance) as part of the new game’s combat system. Offensive and defensive weapons have also been improved and upgrades are available throughout the game in a sequential pattern (meaning that the player must complete one upgrade before he or she can get the next.)

There is also a “stealth mode” in ‘The Witcher 2’ instalment, wherein the gamer must remain unseen and undetected in the game as they fulfil certain tasks and goals within specific levels of the video game.

‘The Witcher 2: Assassins of Kings’ can be downloaded for free (by the respective Xbox Live Gold members) from the 1st to the 15th of January in 2015.