The Legend of Korra

Not very long the gamers have to wait for this game to hit the marketplace. Platinum Games and Activision has decided to release this game on October 21 this year. It is a combat game that will first get launched on PlayStation Network and PC and on the next day that is on October 22 ‘The Legend of Korra’ will be available in the Xbox market. The voice of Korra is that of Janet Varney and the voice of Mako is of David Faustino. 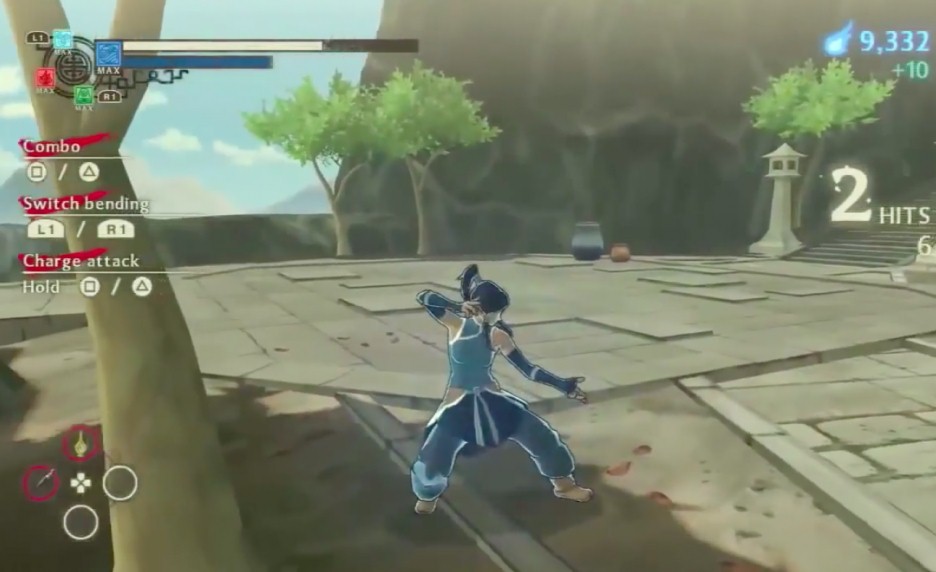 On October 23 this year, the Ubisoft Paris developed hit dance video game ‘Just Dance 2015’ will be released. For the budding dancing stars as well as distinguished dancers, this video game brings a wonderful collection of moves, twist and turns. There are more than 40 popular songs including “Happy” sung by Pharrell Williams to shake your body with friends and family. Apart from the current chartbusters, there are all-time favorites such as “Walk This Way”. This year will indeed bring lots of fun and entertainment in your life by opting for ‘Just Dance 2015’. This video game will be available on Xbox 360 and Xbox One platforms. 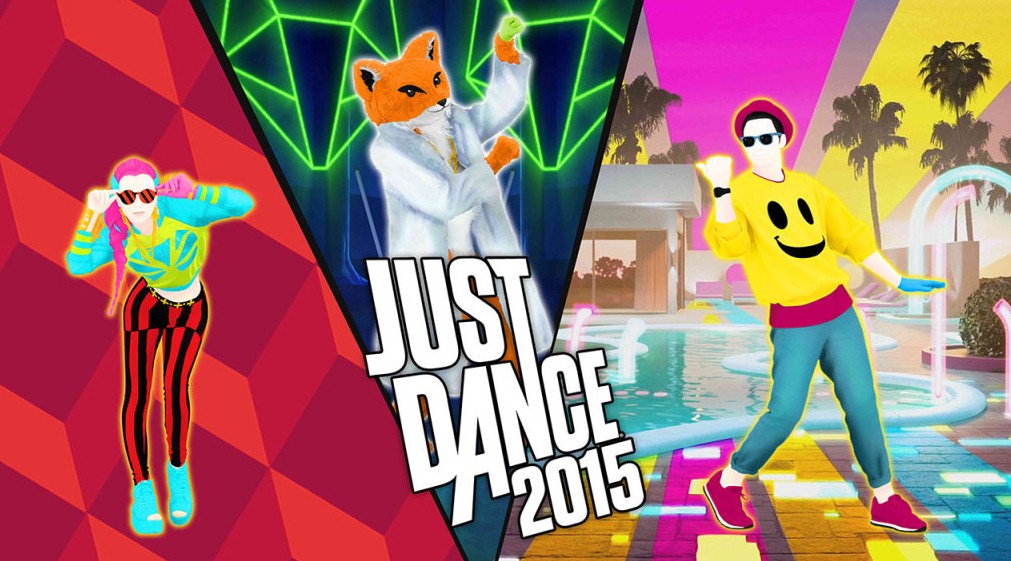 Another great game to be released this year is WWE 2K15. This video game features breakthrough graphics, top voiceover and 2K Showcase Mode amongst other key features. Experience the historic fight between John Cena and CM Punk and Triple H and Shawn Michaels from one single place. Moreover, you will get to watch WWE footage live with your friends while playing WWE 2K15. Gamers will get the unique opportunity to create their own customized superstar or modify WWE Superstars, Divas, and more. This game is deal for people who love to watch WWE and wish to experience the fight in real! Jerry Lawler and Michael Cole will call the action giving detailed commentary. The developer of WWE 2K15 game is Yuke’s Media Creations and without saying you can understand the genre of the game been wrestling. 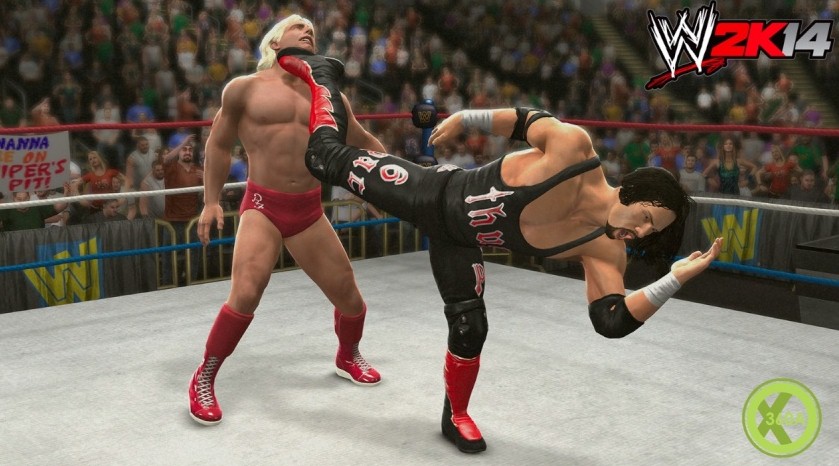 The Binding of Isaac: Rebirth

Next month, another spectacular game will be released (on November 4) by the name of ‘The Binding of Isaac: Rebirth’. The story revolves around the life of Isaac and his escape to the underground. In the basement, Isaac comes face to face with mysterious enemies and some secrets. ‘The Binding of Isaac: Rebirth’ is a lovely game that helps gamers discover assets that will transform Isaac into a superhuman to successfully fight his way out from the enemies. 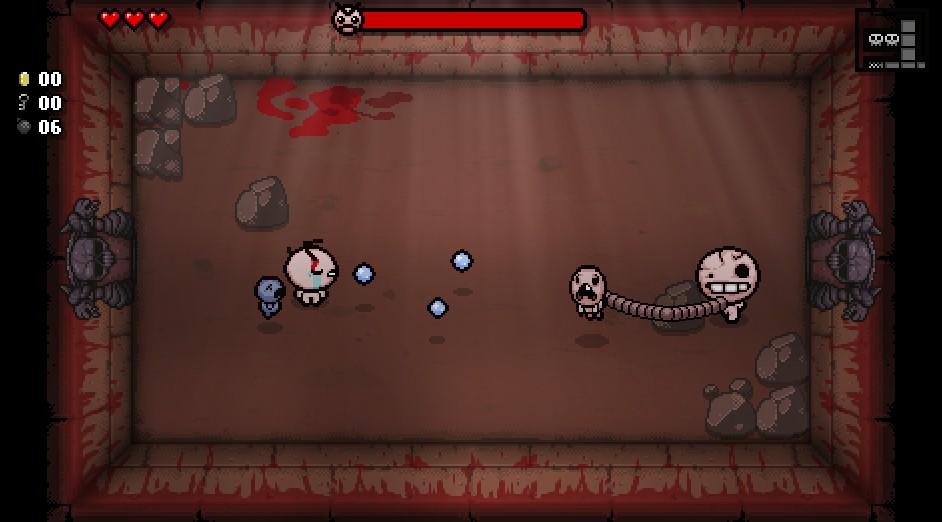