#GamerGate exploded on Twitter and in the gaming community this year with a heated and ongoing war. The main focus of the #GamerGate controversy and clash, however, can be found to focus on two main subjects: the corruption of gaming journalism in the current era, and gender-bias in the video game industry.

To be fair though, #GamerGate is an online discussion hashtag that can be about anything related to the video game world. But unfortunately, these two topics have effectively and quite brutally drowned out all other possible topics of concern and discussion regarding video games. 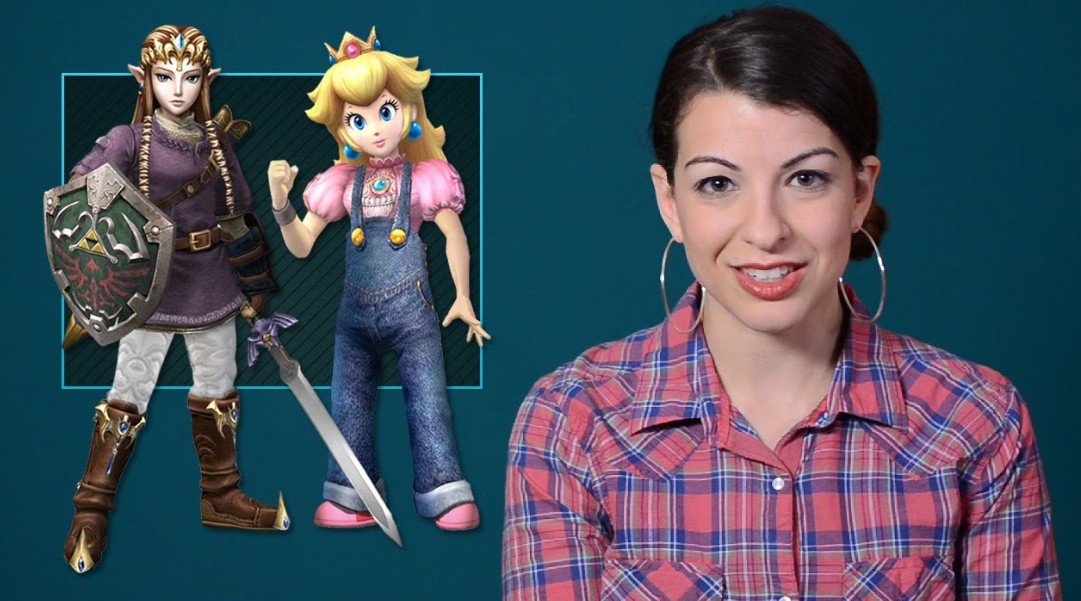 How it Began and How it is Ensuing Thus Far

The origin of this online battle started earlier this year, approximately around August, when a blog by Eron Gjoni accused his former girlfriend, game developer Zoe Quinn, of cheating on him and giving sex for positive reviews for her game ‘Depression quest’. It was a revenge tactic in essence. But, in possible support of the Chaos Theory, that single act of online vendetta is what sparked the two biggest controversial subjects that is now dominating #GameGate.

For one, the accusation lead to many in the gaming community to rage about how “gaming journalism” is now corrupt and horribly complacent; that gaming journalists are settled contentedly within their comfort zones as are game developers – which subsequently gives in to the effect that gaming news can no longer be depended on to be accurate.

On another side, this incident has further brought out sexist and chauvinistic remarks about female game developers and others of the “female population” who are part of the video game industry. This may not be too surprising considering that, how females are portrayed in games, the chauvinism faced by women in the gaming industry, and the constant discussion about how female protagonists are rarely (if ever) seen in mainstream video games, have already been under heated scrutiny and debate within the gaming world for a long while now. No, what is surprising is how much more violent and malicious the debate has become with this latest trigger.

The Internet is hardly a harmless platform, in spite of its virtual (as opposed to “real”) construction. Cyber bullying and cyber stalking are happening more and more. And anyone who is a regular visitor to the World Wide Web knows just how intricate, “real”, and dangerous it can be.

Sadly, the Internet has proved this once again with the current #GamerGate fiasco. For, although prominent female members of the gaming community, like Anita Sarkeesian (gaming critic and founder and owner of Feminist Frequency), has long been under fire, this particular incident lead to two women being practically forced out of their homes in order to stay safe.

One of these women was Zoe Quinn, and the other was Anita Sarkeesian.

Anita Sarkeesian has often been slighted and criticized for her views and critics of how video games should show women in a less abusive and much stronger light. However, the recent trolling on #GamerGate took it a violent step further to obscene threats against her life and safety. It got bad enough that even her personal information was hacked and posted online – a fact that many of those in the community that opposed her views used to make their threats even more personal and terrifying.

Needless to say, both women found it more prudent to shift their living quarters as well as to get the FBI involved in the matter.

Further, anyone who supported them or their views, or defended against the accusation of gaming journalism being undependable henceforth, have been threatened as well. It even reached the point that some journalists announced that they would no longer report on games.

So what exactly has the gaming world come to? In the 21st century, the “information age”, how ironic is it that arguments have more violence, more ignorance, and much less logic? Will those who prefer threats and violence to justify their views gain the advantage and silence the rest?