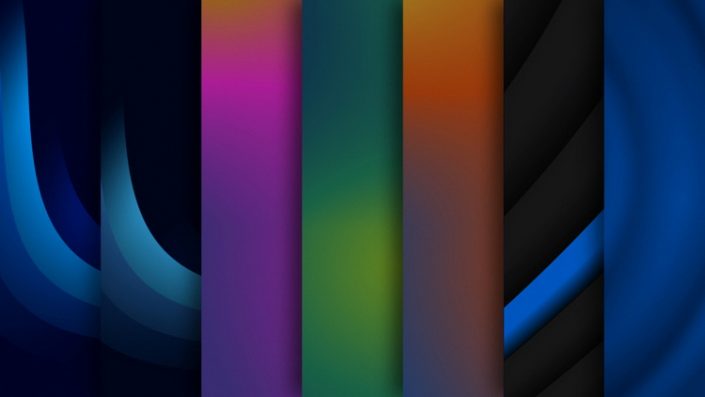 Microsoft has announced the November update for Xbox Series X, Xbox Series S and Xbox One. It is mainly dedicated to improving the usability of next generation systems.

With the November update, Xbox Series X and S bring home dynamic wallpapers, including some that pay homage to previous generations of Xbox. Microsoft has added six more animation options to those available in the beta version of the new interface. 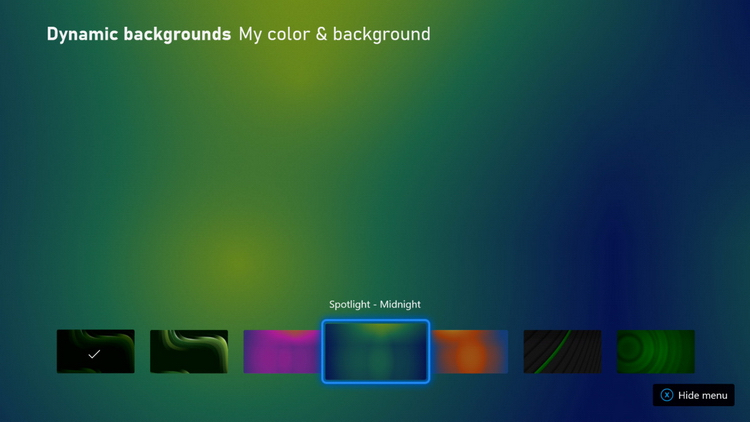 In addition, since Xbox Series X and S support Auto HDR in legacy games, it will now be visible if the mode is enabled. To do this, simply open the Guide menu while playing, as shown in the example of Subnautica below (upper right corner of the screen, under the clock). 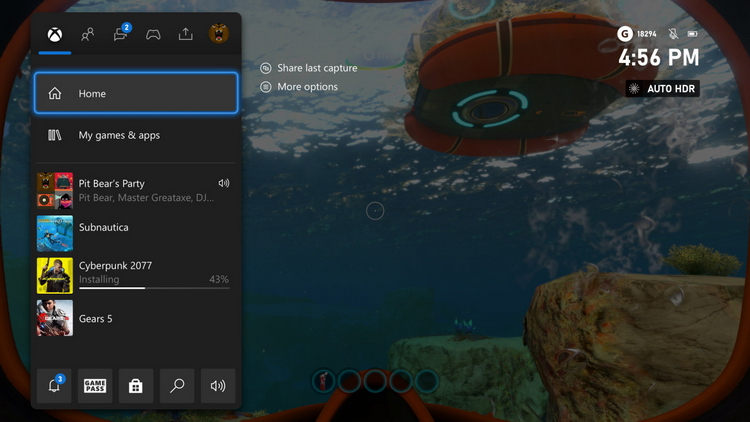 And games optimized for the Xbox Series X and S, such as Assassin's Creed Valhalla, Gears 5, The Falconeer, Forza Horizon 4, and Ori and the Will of the Wisps, appear in the library with their corresponding X | S logo icons. 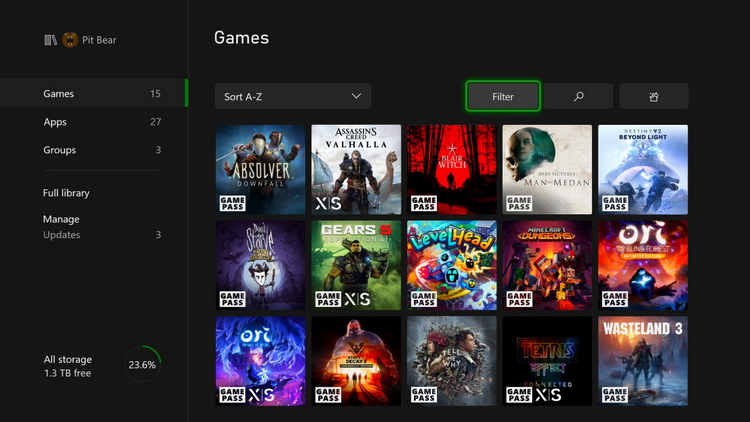 The “Game Activity” tab has also been added. It contains a menu of achievements of the launched project, the ability to join friends who are now also playing it, find a group and information about in-game events. 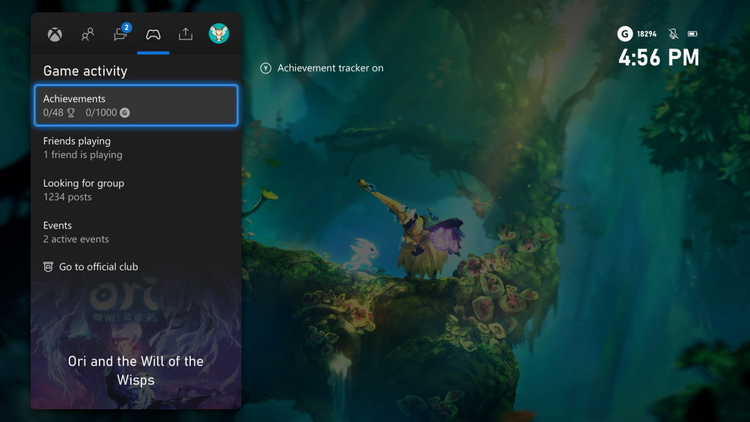 Finally, an important innovation in the update is the ability to pre-install games from the Coming Soon collection in the Xbox Game Pass library. To do this, you need to open the service application on the console or mobile device and look at the corresponding menu. 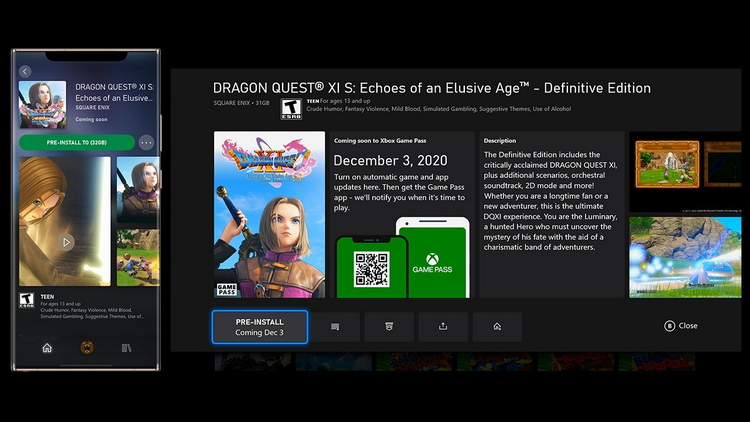