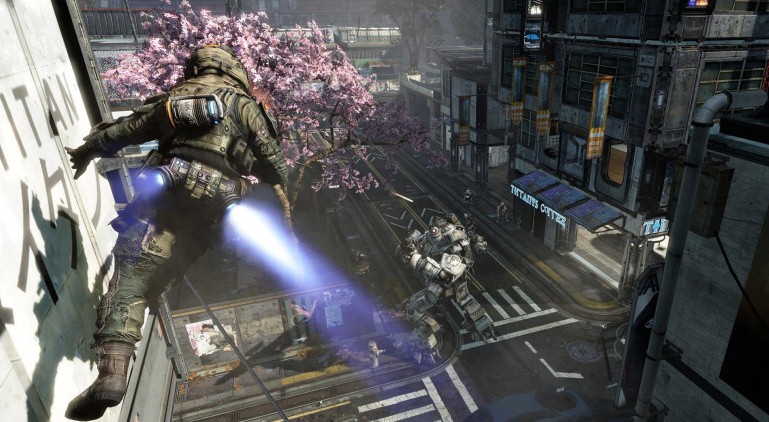 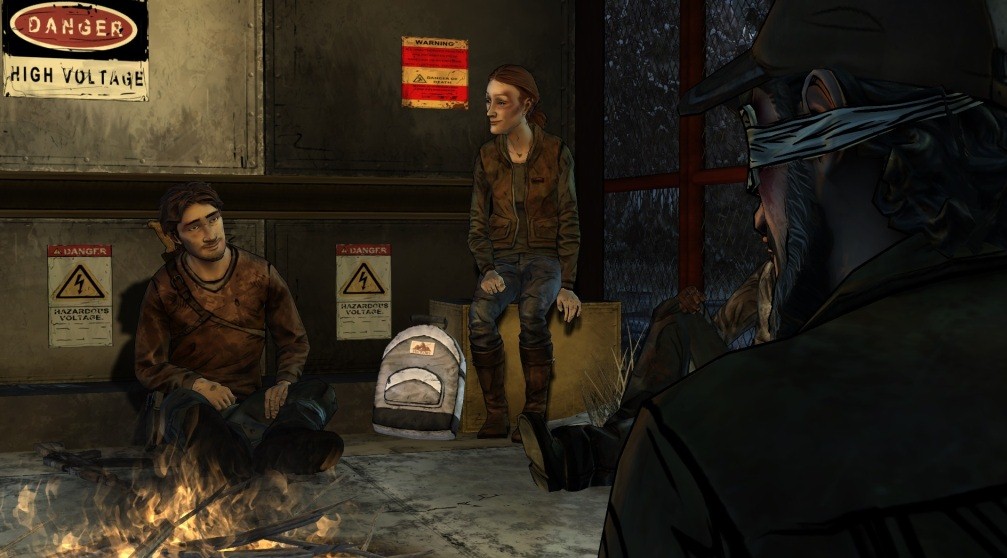 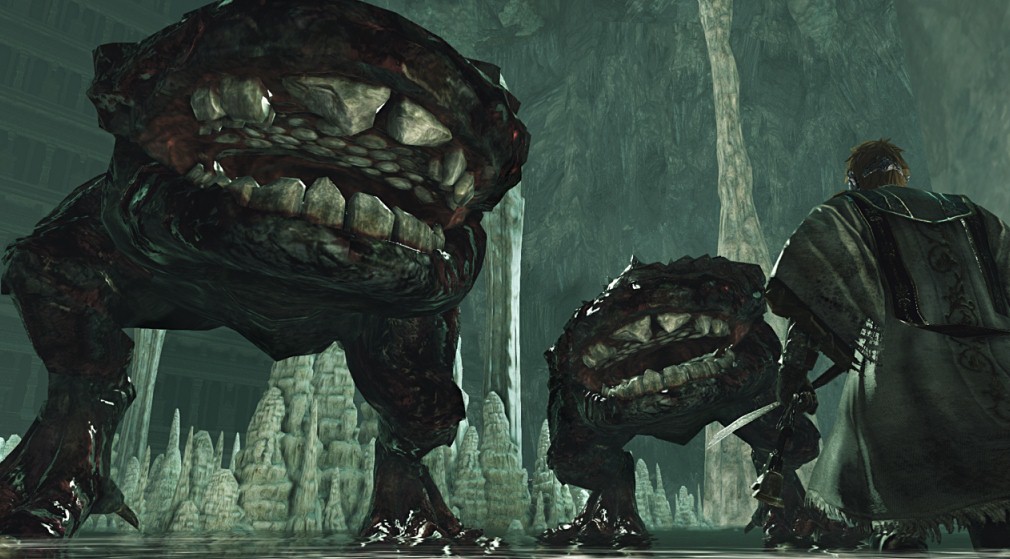 This game is an absolute darling since it can adjust the skill levels to suit the performance of the learner. As the person starts learning to play guitar, more notes are introduced. Notes in full color are shown on the screen as you practice playing the electric guitar. Moreover, to keep a note of your progress level, the notes and phrases of all previous tracks are shown on the top of the screen. Many people who eagerly wanted to play guitar have shown great satisfaction with this latest 2014 Rocksmith video game. END_OF_DOCUMENT_TOKEN_TO_BE_REPLACED