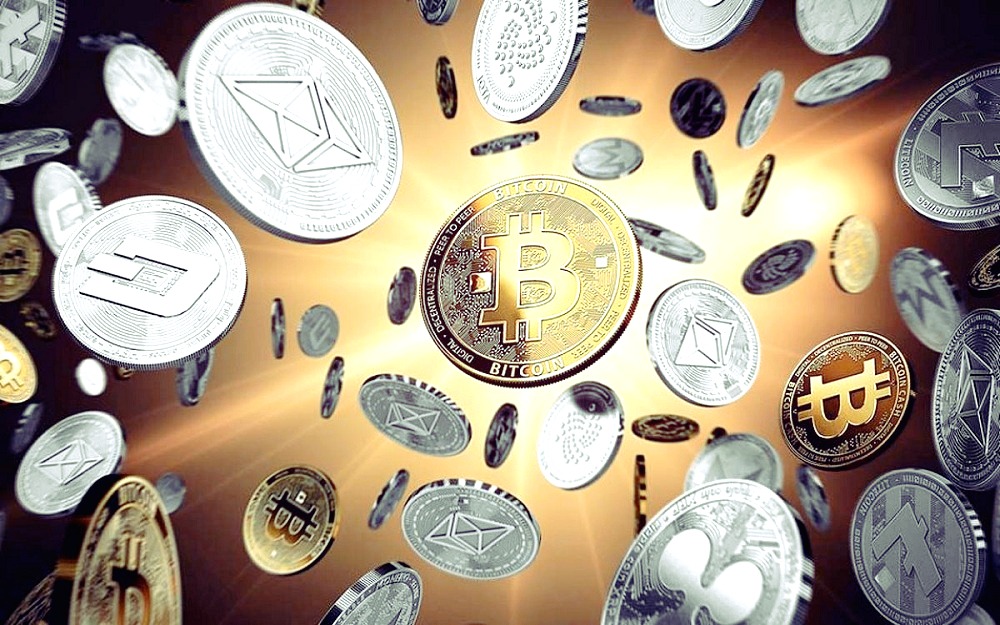 The video games industry is generating over $130 bln per year as of 2018. That is a lot of money, and everyone is eager to get a piece of that cake. Games like League of Legends, Fortnite, and PUBG are generating billions of dollars yearly. It is no wonder that they can afford to sponsor massive tournaments with multi-million-dollar prize pools. END_OF_DOCUMENT_TOKEN_TO_BE_REPLACED 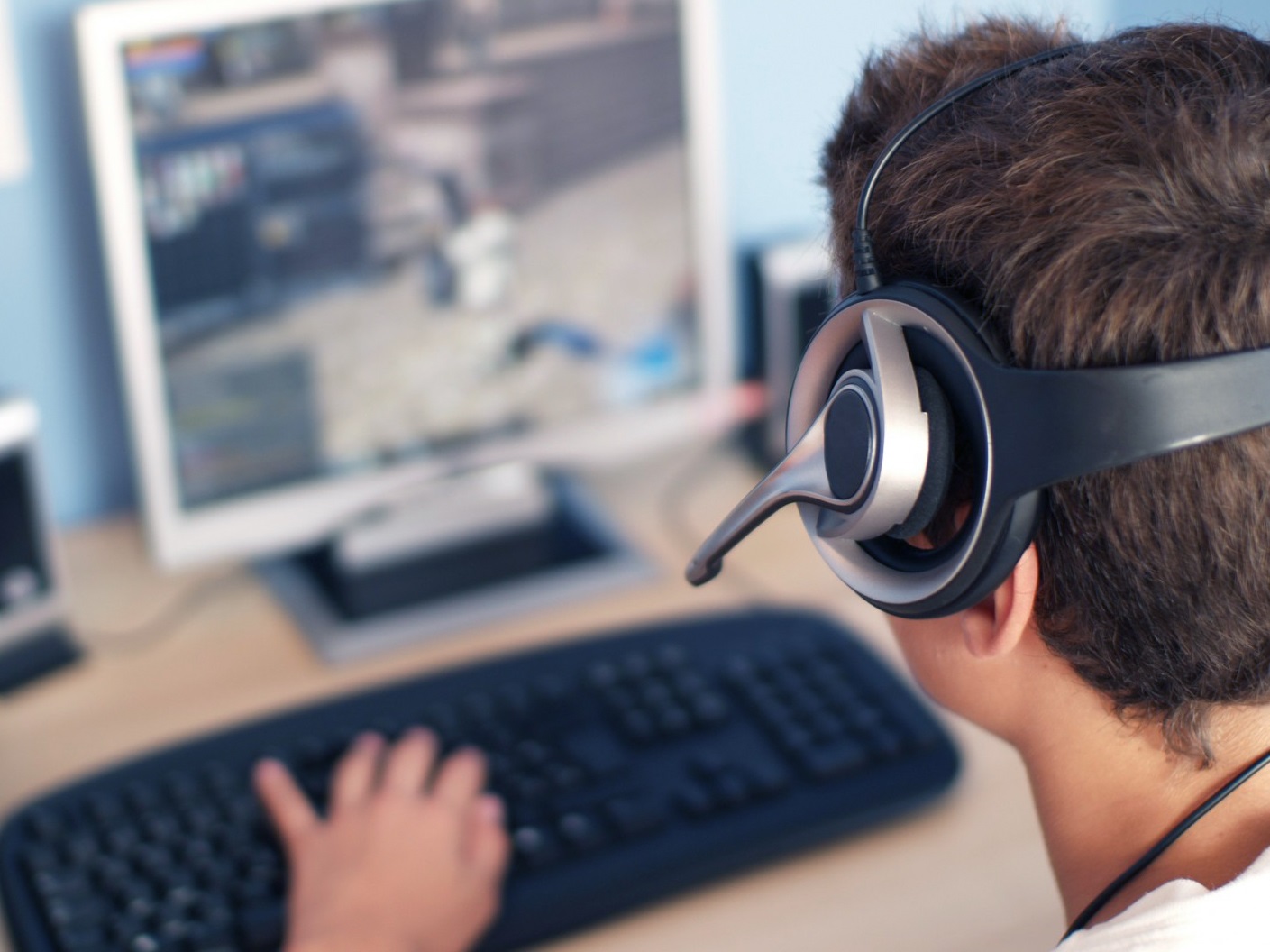 While games consoles and gaming PCs are both still popular, these days they are increasingly used as doorways to online play, often in multi-player games.  That means having a reliable internet connection between the player(s) and the site is a must.  Unfortunately this connection can be weakened by problems at either side.  Fortunately VPNs can help to solve them both. END_OF_DOCUMENT_TOKEN_TO_BE_REPLACED 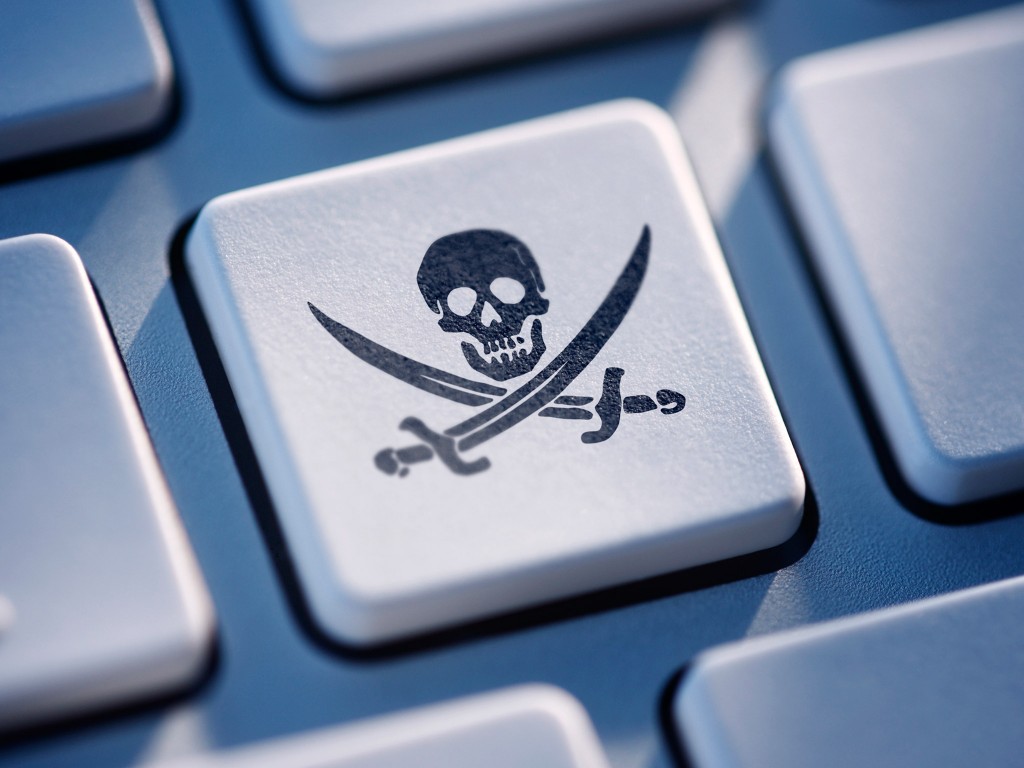 With the release of Xbox One the problem of piracy was almost completely eradicated. The problem is now actual only for getting obsolete 360 version, the console where illegal copying is still flourishing. The state of affairs has revealed that the global problem can hardly be resolved even through the adoption of the toughest regulations. END_OF_DOCUMENT_TOKEN_TO_BE_REPLACED

The Dark Side Of Gaming – Addiction To Anything Is An Illness 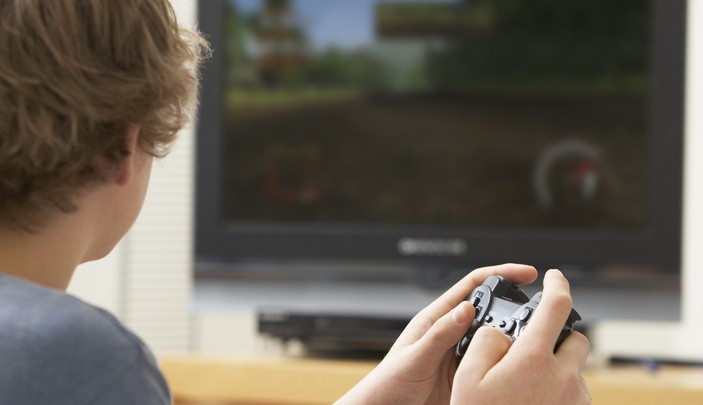 It is often the case in the gaming world that we describe a game – by way of a compliment – that we should play it because it’s wonderfully addictive. And it’s true. We often get drawn to games that can capture our attention enough for us to forget everything else and simply focus on the game alone. It is a release, an escape. A welcome change to our sometimes often humdrum lives. And it’s all true too. No one’s denying the fact. However, it is prudent to note that “an escape” and “a release” is often how people describe their dependency and justification for abusing alcohol (and other dangerously addictive substances) as well.

END_OF_DOCUMENT_TOKEN_TO_BE_REPLACED 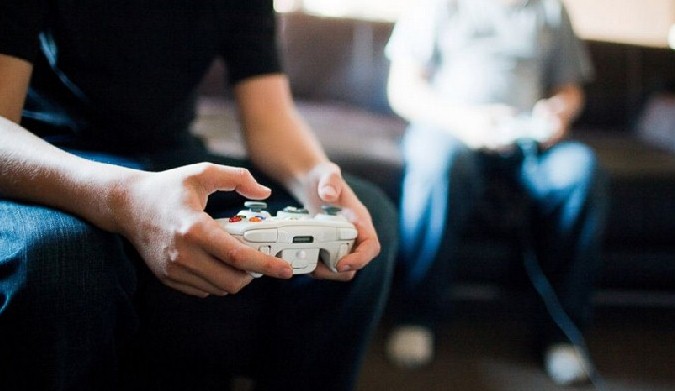 As a gamer, we would all, at one time or another, have had the experience of losing track of time and our surroundings to simply play a video game for hours on end. In a way, this is what makes video games appealing in the first place – giving us the opportunity to lose our sense of reality and just enjoy ourselves for a time. It’s really no different from how someone might lose track of everything while reading a good book, or listening to music, or even while daydreaming. END_OF_DOCUMENT_TOKEN_TO_BE_REPLACED

For all those who thought that title meant this article would be glorifying the wonder of video games, sorry to disappoint you, but no it isn’t. (Although, that doesn’t mean we won’t have another article some time that does. Video games are amazing after all. We just have to look at the nutty and gritty aspects of the gaming world sometimes too.) END_OF_DOCUMENT_TOKEN_TO_BE_REPLACED 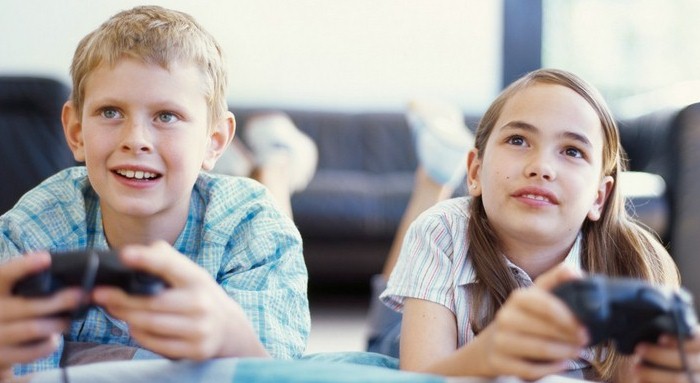 Video games often get a bad rap from a lot of the population outside the gaming community for its many alleged dangers. (And yes, even many inside the gaming community as well as loyal to the art of playing video games often guiltily concede that their health might be affected in the long run.) And while (unfortunately) many of the health concerns regarding video games might be (and sometimes are) true, it is also true that there are a lot of positive aspects of gaming as well. (Really, why don’t more people talk about that!) END_OF_DOCUMENT_TOKEN_TO_BE_REPLACED

Positive Aspects of Playing Video Games: It Assists and Encourages a Person’s Ability to Process Different Kinds of Information at Once 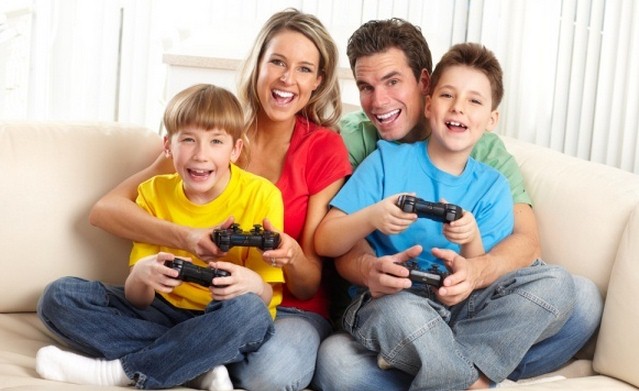 When a person plays a video game, he or she will never be able to tell you or pin point one particular activity that they are engaged with at any point of time during the game. And if you ask, you will often get a series of answers (if they deign to interrupt their concentration on the game to answer you at all, that is) like fighting enemies, avoiding traps, collecting artifacts and points to improve their score or upgrade their player character’s abilities, doubling back to collect something else, performing a series or combinations of moves, interacting with other players, etc. END_OF_DOCUMENT_TOKEN_TO_BE_REPLACED 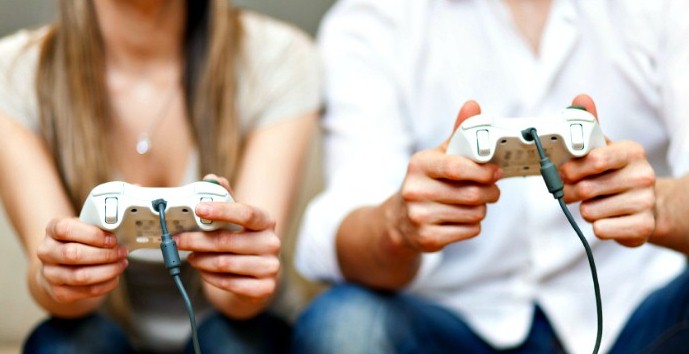 To that end, video gamers often find themselves feeling like they pulled the short end of the proverbial intellectual stick. Because most avid video gamers will find that the task of reading a book is as appealing to them as trying to pull out their own teeth. (Indeed, to get a lot of gamers to read a book is, in fact, like pulling teeth.) END_OF_DOCUMENT_TOKEN_TO_BE_REPLACED

With the domination of zombie apocalypse and fighting games that are available in the video game market, it is perhaps not so surprising that video games are valued for nothing more than their entertainment value. However, video games have often proved to be wonderful teaching tools for a variety of real life skills, applications, and subjects. In that spirit, this article is going to deal with all the ways video games can be a wonderful teaching tool. END_OF_DOCUMENT_TOKEN_TO_BE_REPLACED