Apple TV client is already available on PS4 and PS5 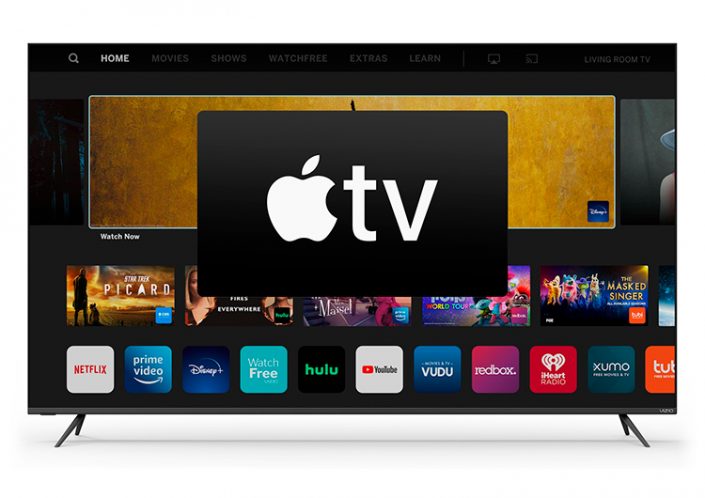 Apple has increased the proportion of potential users of the Apple TV service. Today the American company has released a client of its application for the PlayStation 4 and PlayStation 5, available on the PS Store.

Sony announced its plans to release the application back on October 22: “We know that the PlayStation for our users is more than just a game console. Many people use our set-top boxes as media centers to watch movies. We have taken care of expanding the list of supported platforms: with the release of the PS5, our consoles will support the Apple TV service. ”

The Apple TV app itself provides access to exclusive content, which Apple makes in conjunction with Hollywood studios, for 199 rubles a month. It has released such TV series as “Ted Lasso”, “The Morning Show”, “Protecting Jacob”, as well as the films “Greyhound” and “Last Mile”. Many of these projects were well received by audiences and film critics. You can also watch movies purchased from the iTunes Store on Apple TV. And the release of the application on the PS Store gives Apple the opportunity to expand its audience at the expense of owners of Sony consoles (sales of PS4, for example, exceeded 113 million copies).

To install the app on PS4, you need to find it in the PS Store, however, Internet users note that Apple TV may not be available to everyone. Apparently, Sony is launching the service in different regions one by one.

The service is also available on Xbox Series S and Series X from day one.