Apple TV app is already being tested on Xbox, next in line – PlayStation 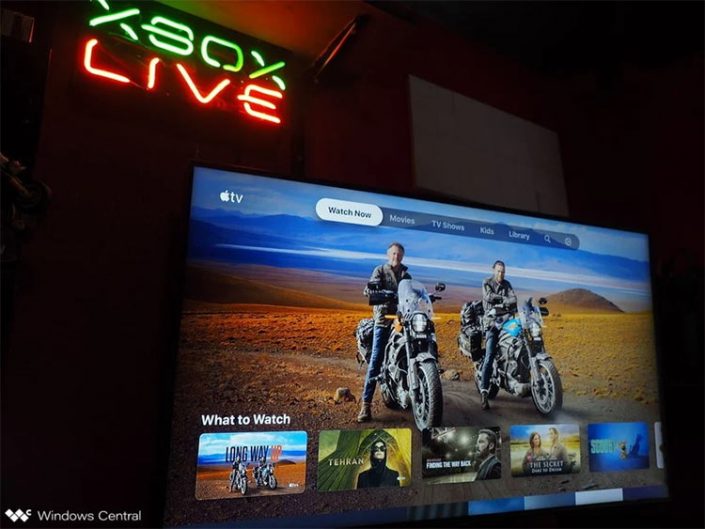 According to the latest reports, Apple TV is coming to Xbox consoles soon. Windows Central, citing multiple sources, said the Apple TV app is currently being tested and available to select Xbox Insiders.

In the past few years, Apple has opened up its software, allowing third-party hardware to run Apple TVs and even support HomeKit and AirPlay 2. For example, it was recently revealed that Roku is working on adding HomeKit and AirPlay 2 support to its streaming boxes (Fall 2019 at Apple TV app appeared on their platform). Apple services have also been added to Samsung, Vizio, Sony and LG TVs in recent years.

According to Windows Central journalists, the likely launch of the application could be timed to coincide with November 10, when the new Xbox Series X and S consoles enter the market. After that, 9to5Mac employees confirmed the information, adding that in the future, Apple TV will go to PlayStation consoles. 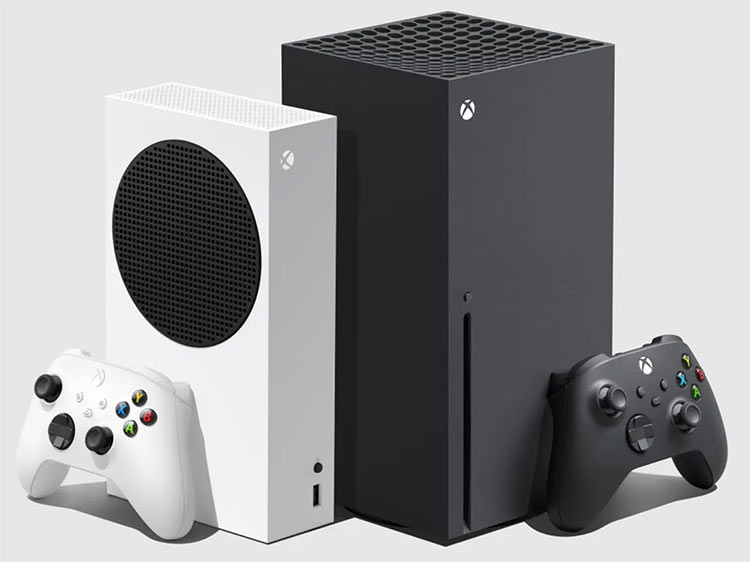 Apple TV is another major streaming service not previously available on consoles, unlike competing services like Netflix, Amazon Prime or Disney +. The irony is that while Apple TV may come to Xbox, Microsoft's own game streaming service, xCloud, currently cannot appear on iPhone or iPad due to App Store regulations.