Needless to say, “one more” is definitely not what we stop with.

Strangely, these games may not even be our favourites. In fact, we may even want to bang our heads against a wall in frustration as we play them. But there is just something about them, something about the challenge and the gameplay, that just gets us subconsciously hooked! For half the time, we keep at these games as though playing them and beating them satisfies some deeply ingrained personal vendetta we have against the game.

But hey, that’s what makes these games so awesome; that’s what keeps us playing them and going back to them.

And since listing and categorizing video games just so, gives a certain kind of satisfied glee to video game buffs such as us, we bring you yet another list: Four of the most addictive video games you can play!

Some of you – those who haven’t played it before, that is – might be snickering at the name. But don’t underestimate this game by its name! For once a battle begins, and you see the first stream of zombies encroaching, you’ll not have time to think of anything else except blasting these drones of undead. 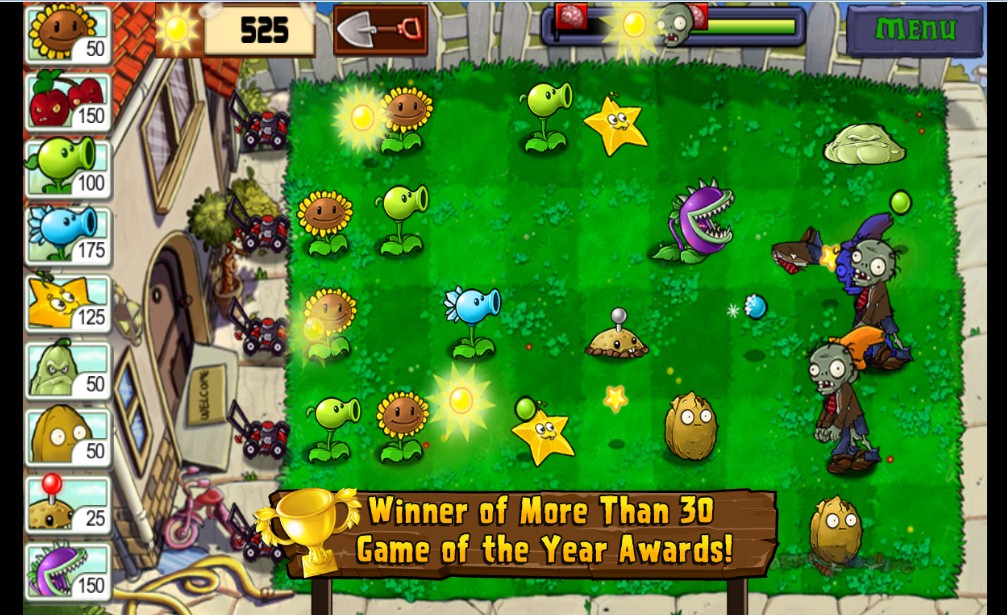 Mindless fun was never more colourful! For Team Fortress 2 adds a wonderful splash of colour to the world. Plus, the action is so intense, the game so fast, and the shooting and gameplay so mindlessly awesome, that you won’t be able to help yourselves coming back again and again (and again)! Additionally, this game is wonderfully light-hearted. And all the nine classes are worth a good giggle and a chuckle, even in the middle of your battle. 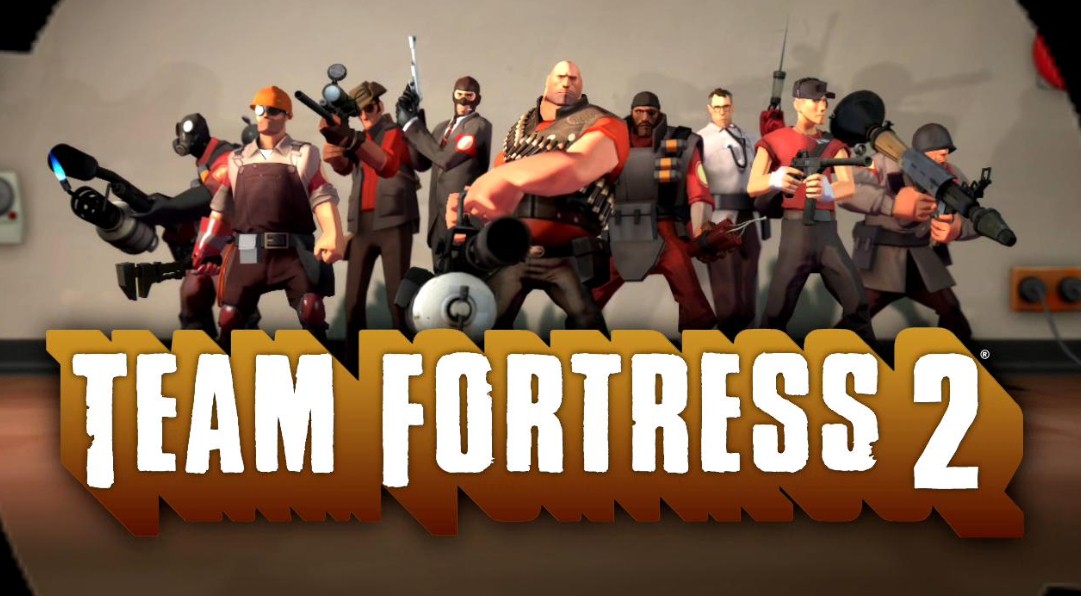 Remember we mentioned something earlier about games where we’ll want to bang our heads against the wall as we play? Well, this is one of them. A word of caution though: If you play this game, be prepared to die. No, seriously. This isn’t like other games. You, as a player, will die. A lot. So just be prepared for that. 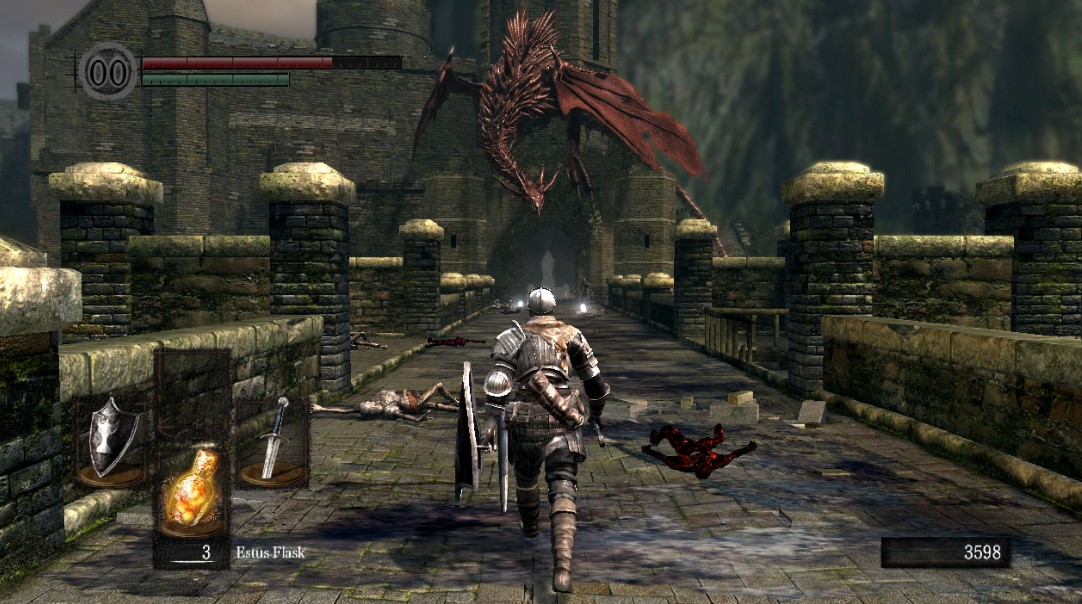 Dark Souls, as a game, is ridiculously and frustratingly easy to die in. And by all rights, if you have any respect for your sanity, you should want to abandon the game and never darken its welcome page again. But that’s not how gaming works, is it? In fact, the challenge only frustrates most of us into trying again and again repeatedly until our fingers (and our minds) go numb. But then, when we actually do manage to win a level and not die, that feeling of euphoria just cannot be beat!

And let’s face it, the wonderful RPG and visuals will hook us every time.

Well, the reason why this game makes the list is actually quite easy: It is incredibly fun! The gaming formula is fairly simple, but you’ll have such a pleasant time playing that you’ll never notice the time pass. So as you go bounty hunting, kill the monster with your cool gear, and collect the money, you’ll have such a good time that the hours just won’t register. Plus, when you team up with friends to play this game, you’ll have an even more gala time! 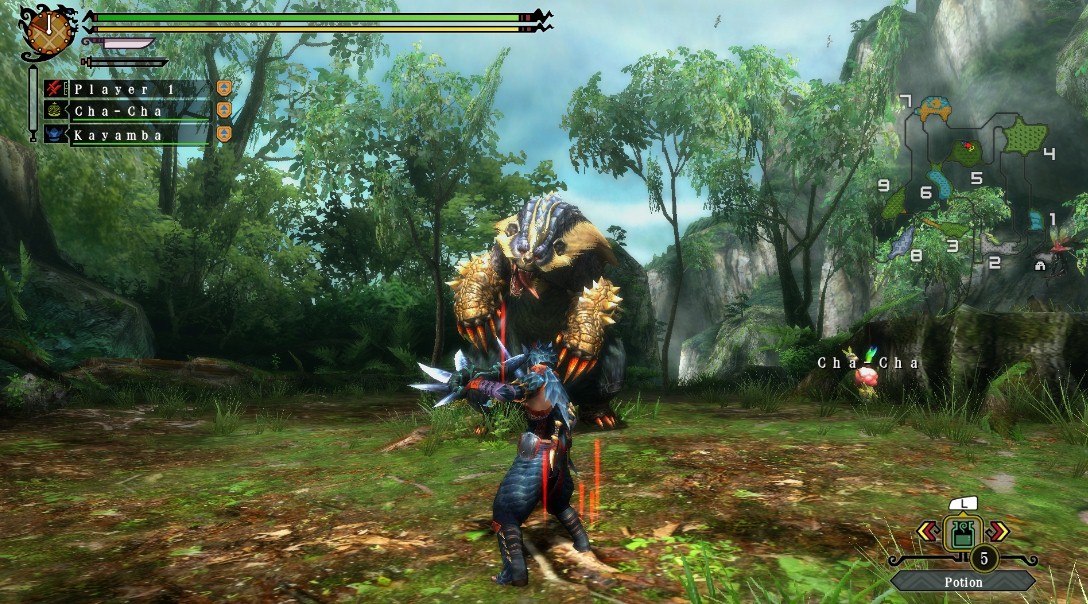