In UK, this game was considered to be the single-most reason for doubling PS4 sales. In fact, PS4 sales were flagging earlier in the year. But once ‘inFAMOUS Second Son’ hit the market, this PS4 compatible game is rumoured to have influenced Play Station 4 sales dramatically.

Then again, it could have just been a coincidence. But one taste of the game’s stunning graphics and adrenalin-charged superheroes and supervillains, and any gamer will want to put stock in the above theory. 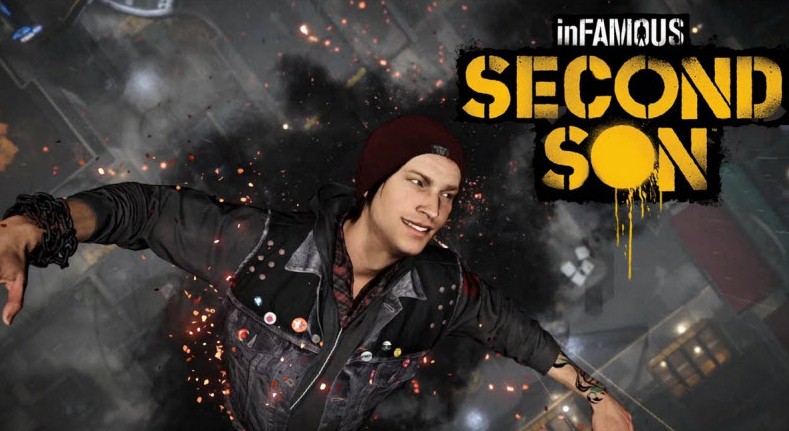 It was released in September 2005. However, this much-anticipated expansion of the Grand Theft Auto series of games maintained heavy and steady sales for most of the year. The visuals, of course, was a prominent deal-sealer for its popularity. But what really stuck out to most players was its multi-player setup: The game retained the single players long after the end of its mode. 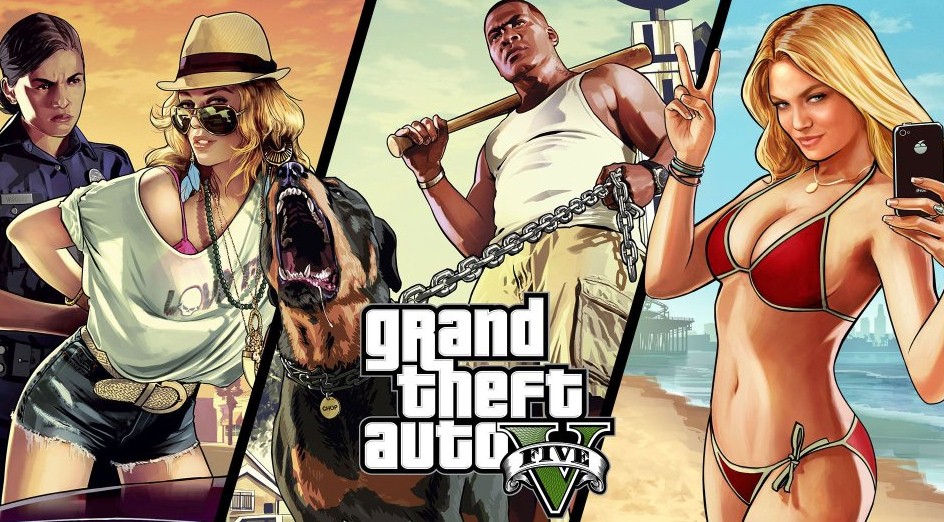 Minecraft is an inspiration, really. First released in 2009 and constantly tweaked by its game developers, it finally started selling (and how!) in 2012 after it was adapted to the Xbox 360 platform. The beauty of this game is that it maintained steady sales from then till now, despite so much competition, even in this technologically-hyped year of 2014. 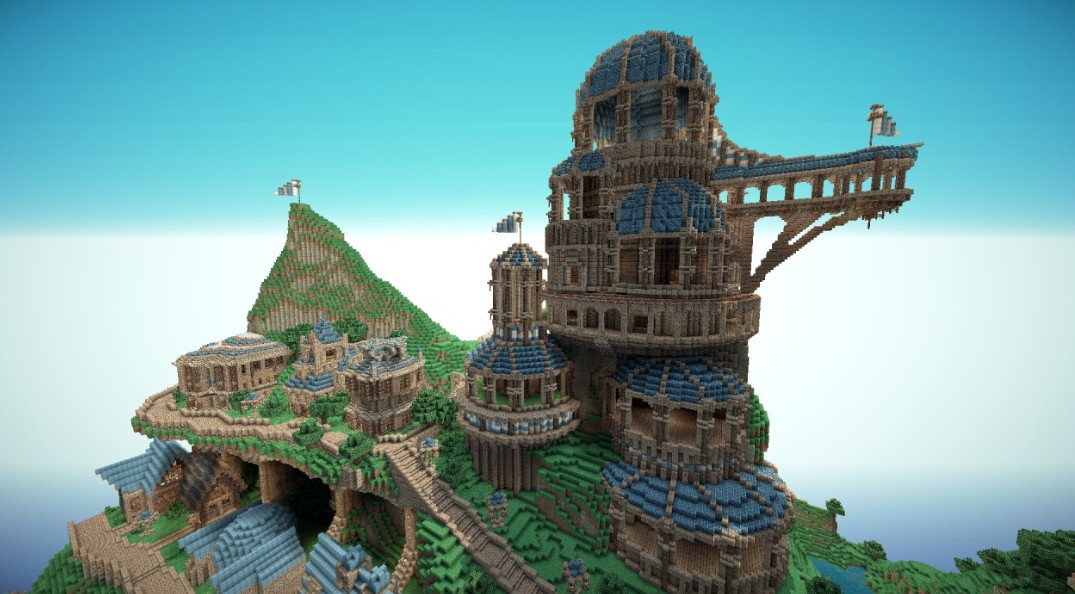 Considering the popularity of the Lego franchise, this video game making the list probably isn’t a surprise. The combination of concrete gameplay and witty humour, in addition to being tied to the ‘Marvel Superhero Universe’ made this game an easy shoo-in for one of the best-selling games of 2014. Additionally, being able to control as many as 150 characters is a definite selling point – Not to mention that this game is a welcome reprieve from the darker video games that seem to be overflowing in the world of gaming. 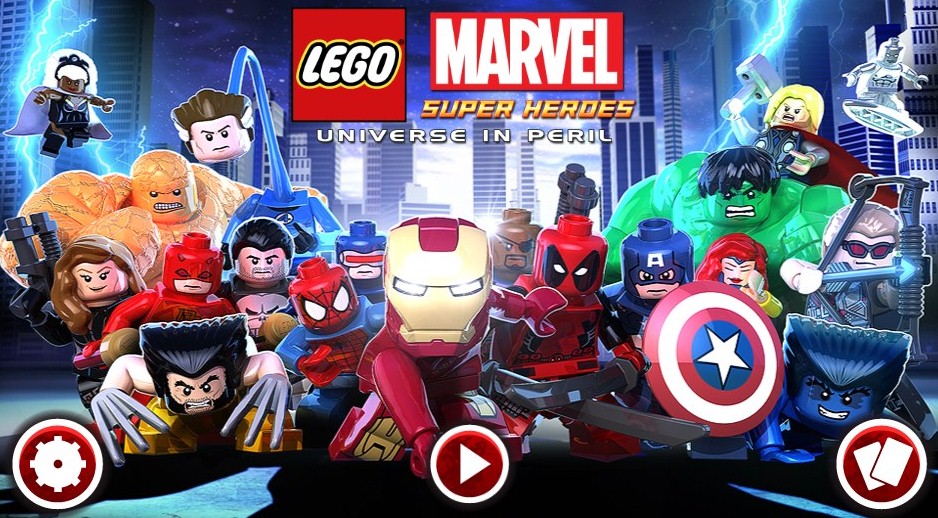 The Lego franchise, as mentioned previously, is a good enough indicator about the possible popularity of a game. But this particular game owes its success more to the ‘LEGO Movie’ being such a big box office hit. Adapted from the movie, the plethora of superhero and well-known characters contribute greatly to the success of the video game as well. 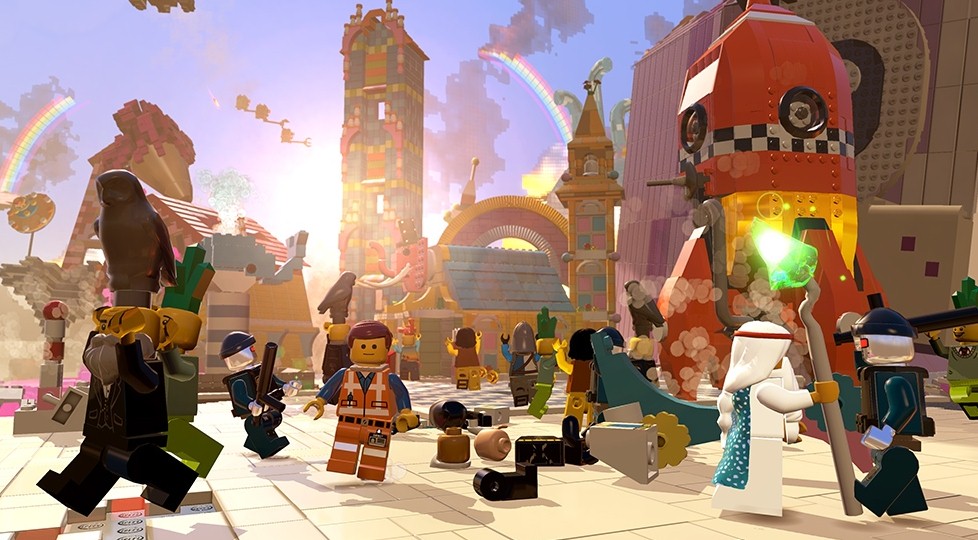 In this instalment, the popular Assasin’s Creed franchise decided to add pirates and the high seas to its already riveting historical action-adventure storyline. And fans adored it! Sales were weak in the beginning of its release compared to its predecessors, but it picked up quick enough. 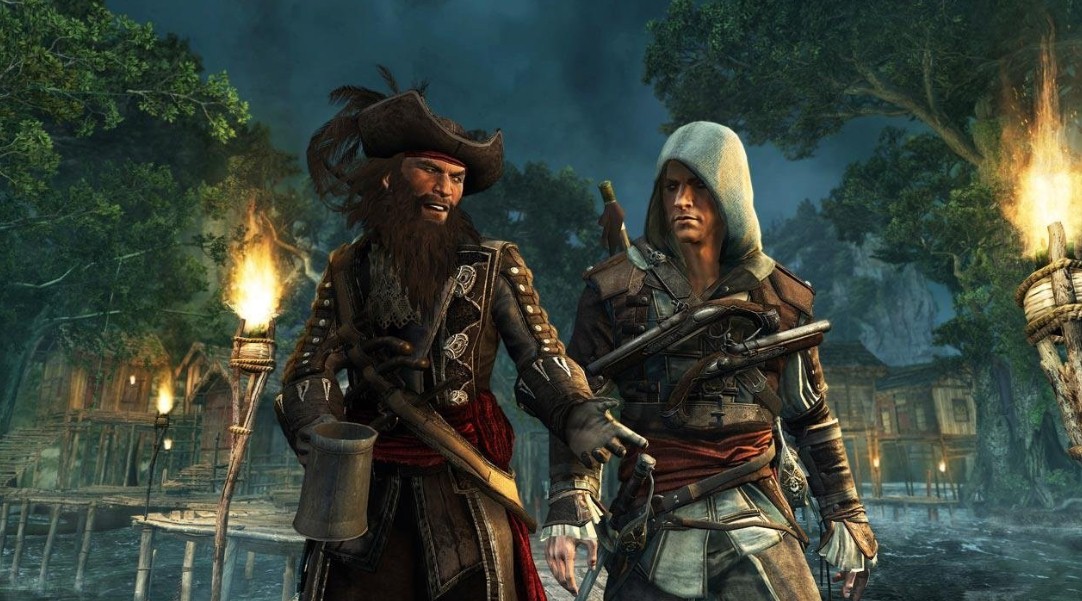 The success of this game is not really a surprise if one considers that the juggernaut franchise has been in the top two slots for about five years now. 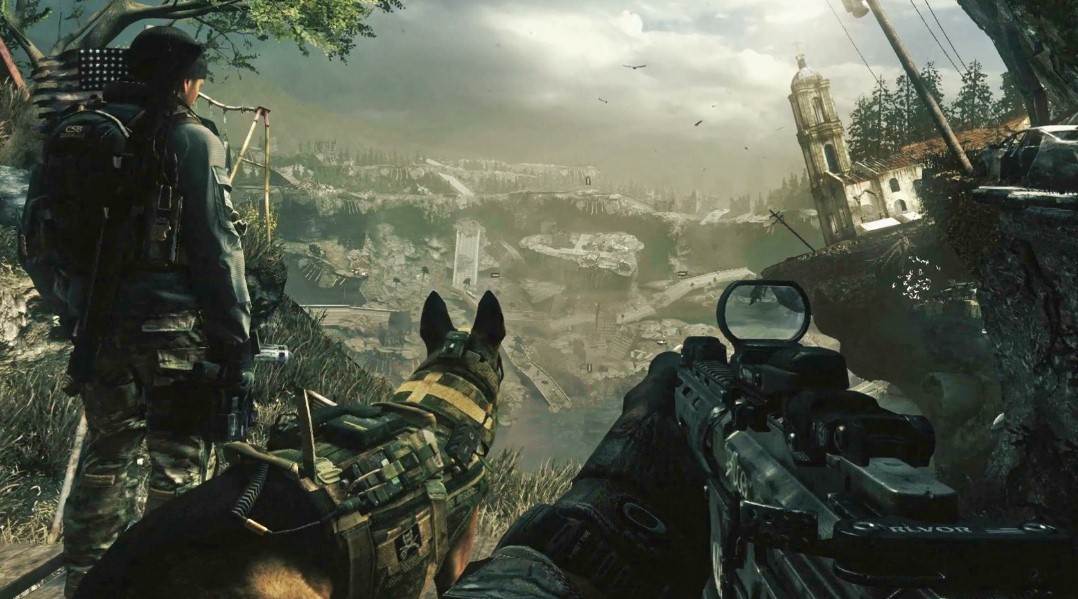 And last, but certainly not least, ‘Titanfall’.

‘Titanfall’ comes from the creators of ‘Call of Duty’. So, there’s no surprise about this game making the best-sellers list.

Similarly to ‘inFAMOUS Son’, ‘Titanfall’, since it was adapted specifically for the Xbox platform, is said to have been the great influencer for a good chunk of Microsoft’s sales. In fact, it’s even more certain in this case because Microsoft even bundled this game as part of the Xbox One console, and sales really rocketed! 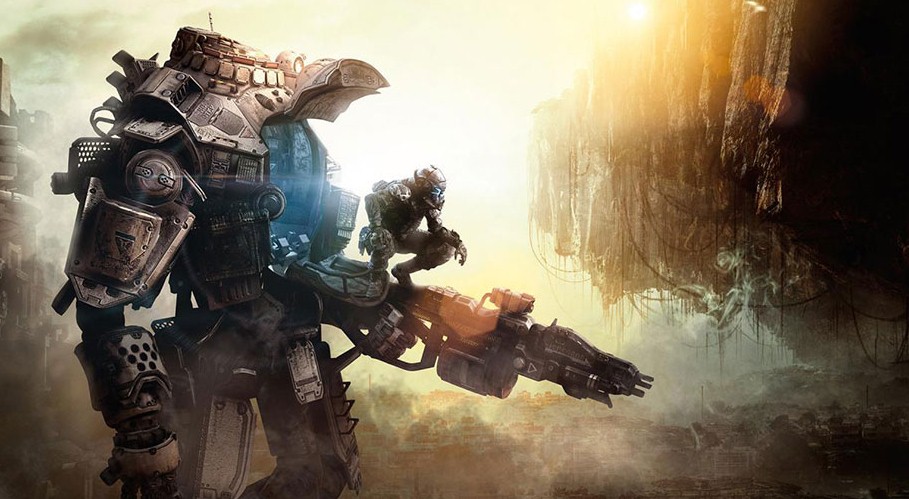