The list of most anticipated video games for 2015 seems to vary and extend day by day. So in that wonderful spirit of the gaming world’s excitement, this article is going to attempt a similar list of its own – and will be keeping the number to six games.

For those who are fans of the Dark Knight Trilogy (and I’d wager that there’s a lot of you), why this particular game is in the most anticipated list is hardly a mystery.

In this video game, Batman faces off against supervillains like The Scarecrow, Penguin, Two-Face, and Harley Quinn, as the dark hero fights to protect his city. In fact, The Scarecrow unites this group of villains to the common goal of destroying the Dark Knight forever.

This game is offering a Batmobile that is actually drivable in the game, ensuring that players get the full experience of tearing through the streets and skies of Gotham.

This game is supposed to be available to play on PC, PS4, and Xbox One platforms in 2015. 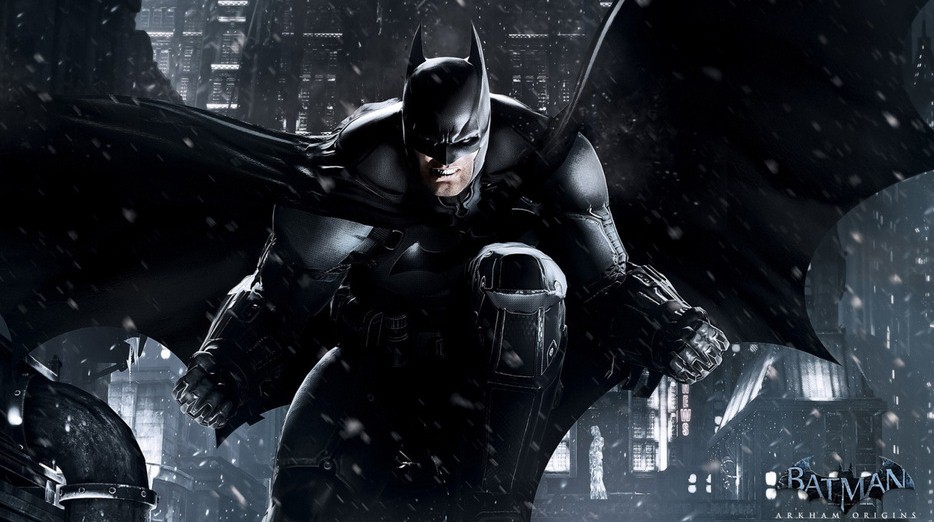 Everybody’s Gone to the Rapture

In this game, the player takes the role of a scientist who finds himself or herself stuck in the very seconds of the apocalypse. The player must then play to find out how the apocalypse and current events took place.

This game is supposed to be available to play on the PS4 platform in 2015.

The gameplay in this upcoming release is intense, dramatic, and impacting. All elements and characters are related, and each will affect the others in one way or another. This game will be a seamless integration of cinematic exploits, dramatic narrative, and engaging gameplay. Definitely not a release to miss.

This game is supposed to be available to play on the Xbox One platform in 2015. 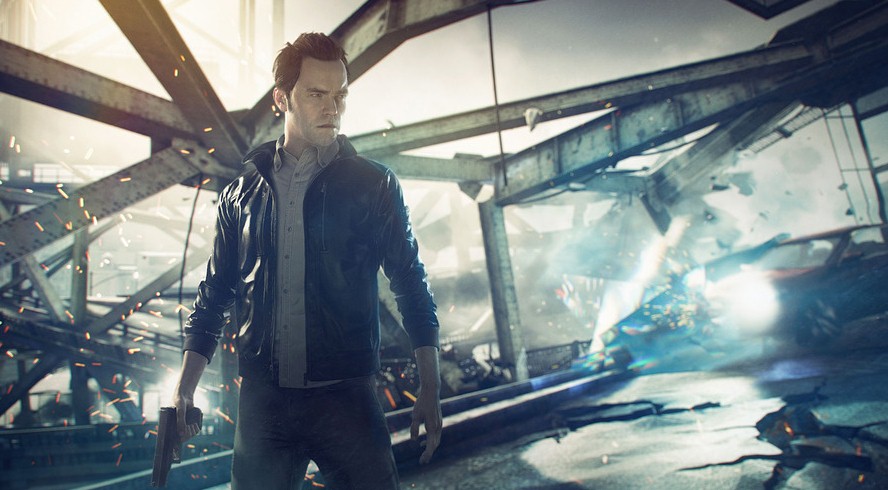 From the creators of the ‘Dark Souls’ series comes this dark and haunting adventure game. In the streets of Yharnam city, a terrifying illness is spreading rapidly. Danger and death stalk your every step, and insanity shadows every corner. Can you face your darkest fears and journey through this horrifying world?

This game is supposed to be available to play on the PS4 platform in 2015. 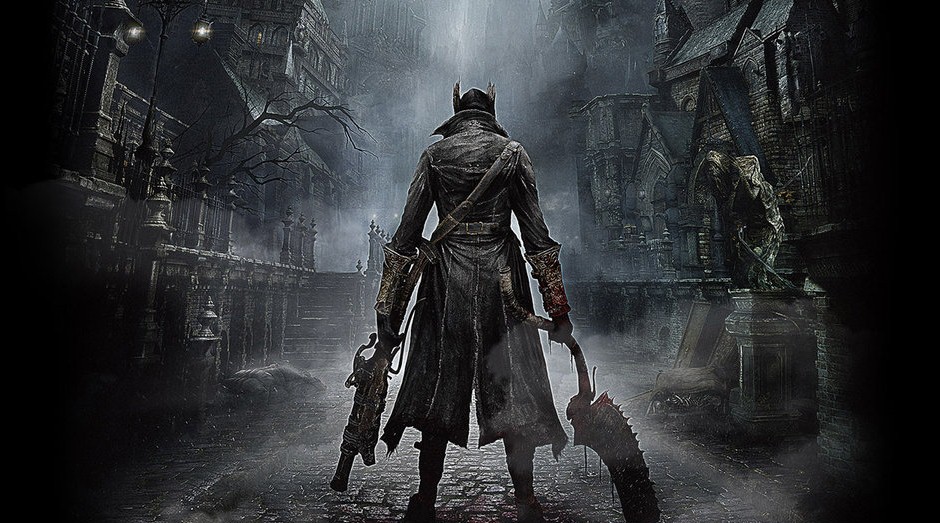 ‘Dying Light’, in a nutshell, is a fast-paced, horror-based, action survival game. Players will spend the daylight hours in this game scavenging for supplies and weapons, and defending themselves against the infected and crazed population (victims of a disease outbreak in this world). But then at night, the tables turn. And the infected become horrifyingly aggressive and ten times more dangerous. Added to that, the night time is when the other predators of the world appear. The players will have to make use of everything they have to keep these hunters at bay till dawn arrives again. 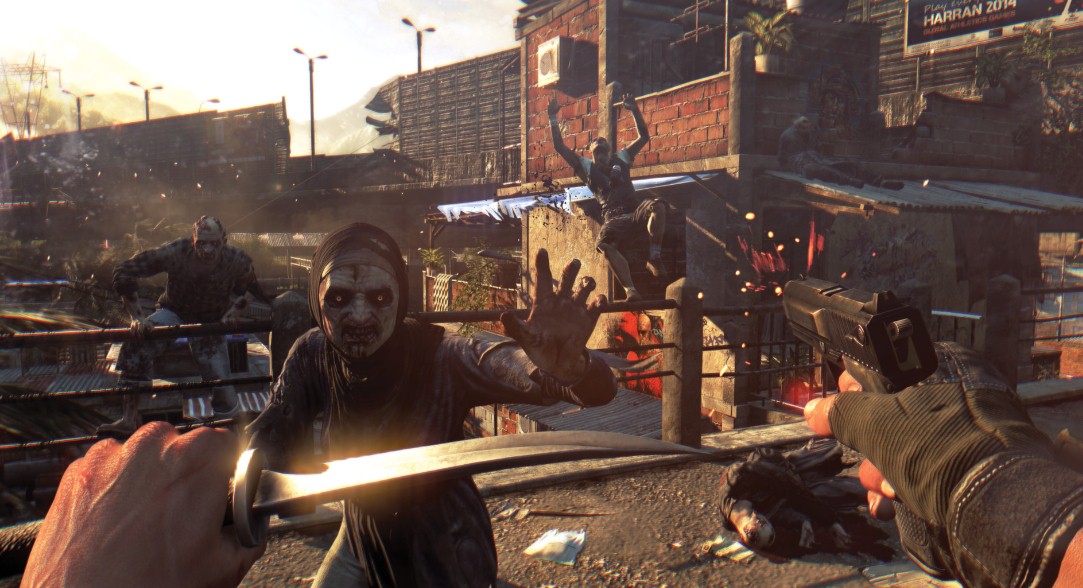 ‘Halo 5: Guardians’ is the second stage of the John-117 narrative. It is the next instalment of the ‘Reclaimer Saga’, and is the predicted sequel to Halo 4.

This game is supposed to be available to play on the Xbox One platform in 2015. 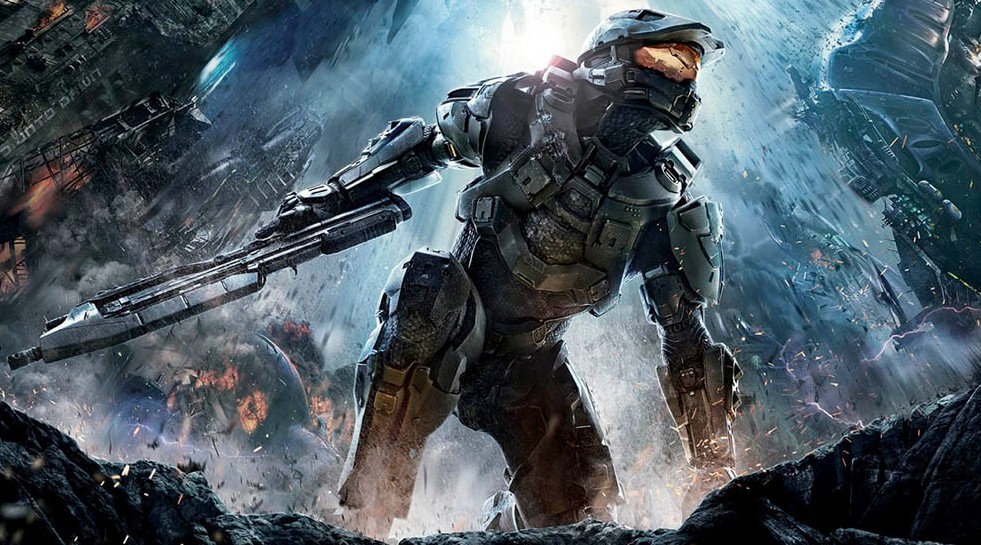