However, we’re going to stop ranting about it now and get on with mentioning what some of these grand new game releases are. Just please do note that if we tried to cover the whole gamut of exciting video games in the space of this little article, it may become a book instead. Hence, sadly, we’ll have to limit the number of releases we can mention here. Well, on we go: 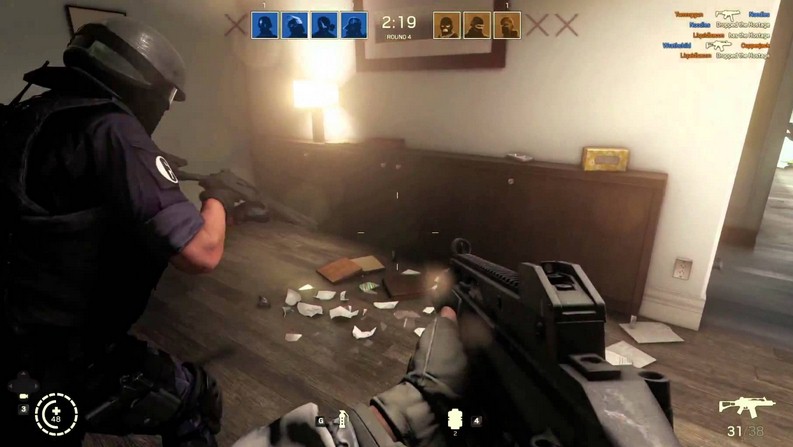 This is an action adventure role playing game where the player gets to control their own Counter Terrorist Unit or CTU in the game. The AI, visual graphics and tech and gear that this game employs is worthy of any gamer’s worship. And the interactive gameplay is nothing to sneeze at. The fact that we can destroy even the environment of the game and thereby change the map of the game world is in itself an exciting feature. But more than that is the AI used to create the hostage character that the player will have to protect. The game is as realistic as it is possible for a game to be – right from the hostage’s reactions of shielding himself or herself when an attack is launched by the team he or she is held by, right down to the way each character only has one “life” per round in the game. 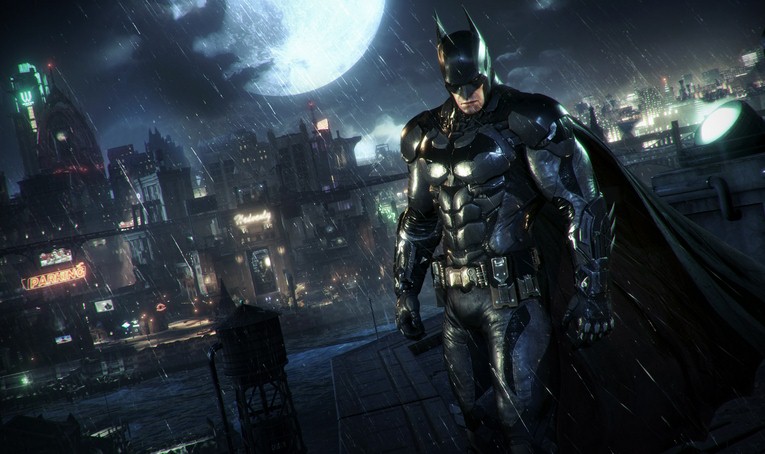 Batman: Arkham Knight is the third chapter of the Arkham game series and possibly the final chapter of the trilogy. In here, the Batman still guards over Gotham City and continues his training to the point that his agility, strength and mental prowess is at the highest level he’s ever been at. He works to keep Gotham City safe with James Gordon (the Commissioner of the Gotham Police Force) and Barbara Gordon (the Commissioner’s daughter). Also, Barbara Gordon stars in this chapter as the “Oracle” a hacker who secretly helps the Batman with his crime fighting. 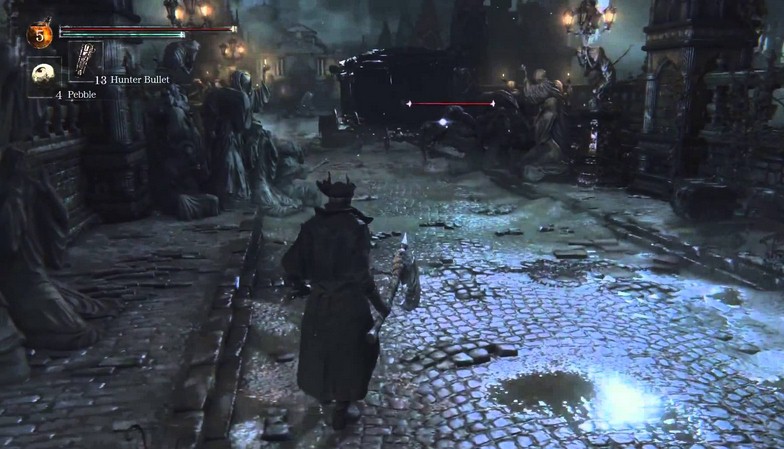 For fans of the “kill and be killed” and the “die a lot, kill a lot” themes of video games, you’ll be happy to get your hands on ‘Bloodbourne’. Bloodbourne is similar in gameplay to the other games in the “Souls” series, but is strikingly more aggressive. The game has also been made sufficiently different from its predecessors by introducing a reward system in the game, and also by increasing its arsenal of weapons for its players. But don’t be fooled; for it’s quite likely that the monsters have also been given enough upgrades and that you will still die a punishing death. But hey, if you’re a fan, you already knew that. 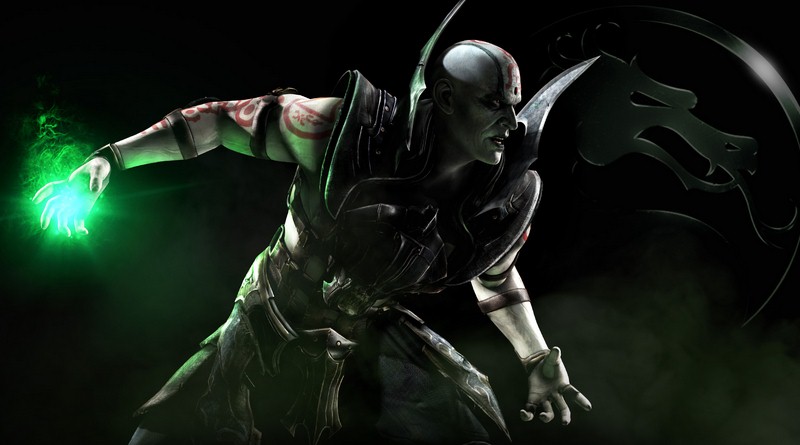 Pronounced Mortal Kombat “Ex” (rather than as “10”), this is the first new generation fighting game of this series of video games. There are new players in this installment with many of the old characters also joining in. And rumor has it that some reworked ideas will be joining in as well. In this installment too, two players will have to fight each other. However now, there will be three variations of moves that a player can employ for each fighter! The game is also predicted to have a new and nonlinear plot line and story, and that the characters Scorpion and Sub-Zero feature heavily in it. Basically, one can expect a lot of fighting and a lot of moves with new and improved versions and features.